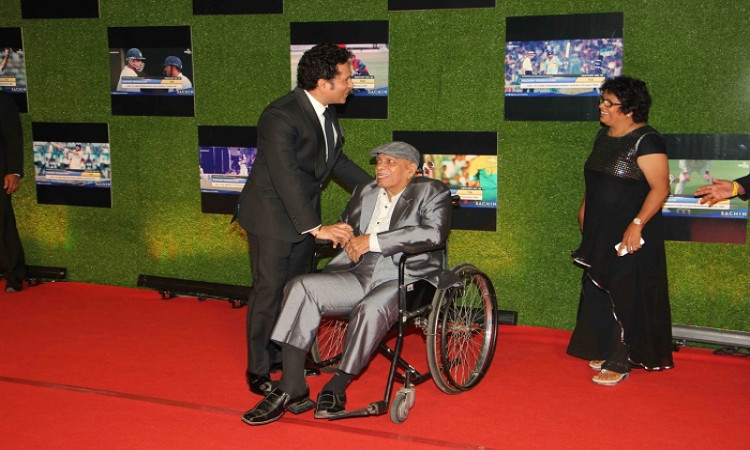 "Guru is the one who removes the darkness of ignorance in the student. Thank you Achrekar Sir for being that Guru & guide to me and making me what I am today," Tendulkar tweeted.

Achrekar, who trained Tendulkar and his friend Vinod Kambli, among others, died in January here following a heart attack.

He was 87 and breathed his last at his home in Dadar.

Achrekar, honoured with a Padma Shri in 2010 and the Dronacharya Award in 1990, was instrumental in coaching Tendulkar, Kambli and over a dozen other top cricket stars in the finer nuances of the game.