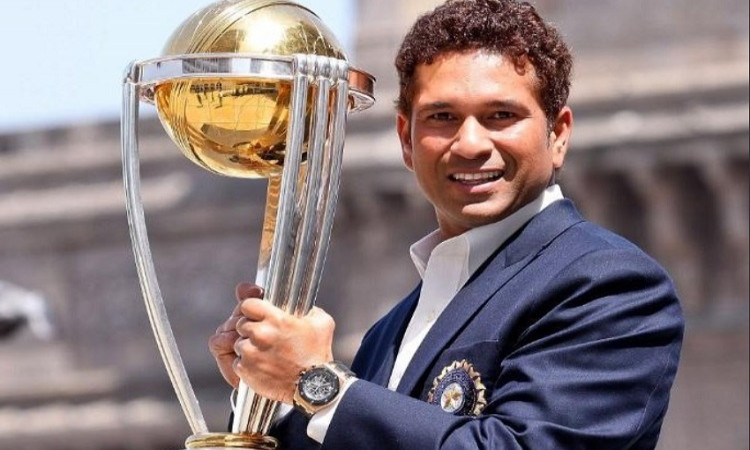 "A lot of people remember Sir Don Bradman for his extraordinary batting; I remember him more for his graciousness and sense of humour that I experienced when I had the privilege of spending some time with him in 1998," he tweeted.

Also Read: Dhoni a role model, should remain in the team: Kirmani

Widely regarded as the greatest batsman of all time, it was under Bradman's captaincy that Australia began their rise in cricket and he is still seen as a symbolic figure in the country's sporting history. Bradman's mind boggling average of 99.94 in Tests still remains unbeaten.

Bradman had famously said that Tendulkar's batting style remined him of his own.

"I saw him playing on television and was struck by his technique, so I asked my wife to come look at him. Now I never saw myself play, but I feel that this player is playing much the same as I used to play, and she looked at him on television and said yes, there is a similarity between the two, his compactness, technique, stroke production; it all seemed to gel," Bradman had said about Tendulkar.