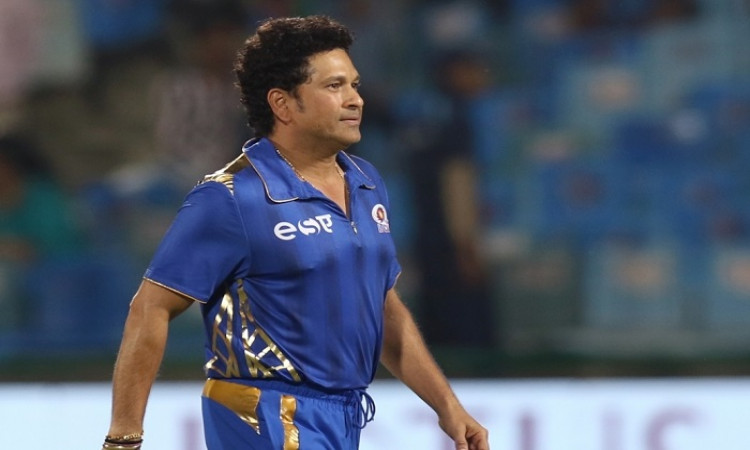 New Delhi, April 28 (CRICKETNMORE):  Sachin Tendulkar has replied to BCCI Ombudsman D.K. Jain in the matter of an alleged conflict against him as member of the board's Cricket Advisory Committee (CAC) as well as mentor of Mumbai Indians (MI).

Making it clear that he holds an honourary position, Tendulkar has denied all charges levied against him and even agreed to meet Jain with his lawyer for further clarification if needed.

In the letter to the Ombudsman, Tendulkar's lawyer wrote: "At the outset, the Noticee (Tendulkar) denies the contents of the complaint in totality (except the statements specifically admitted herein). No part of the complaint should be deemed to be admitted by the Noticee for lack of specific denials.

"He does not occupy any position, nor has he taken any decision (including selection of team players) which could qualify as being in governance or management of the Franchise. Accordingly, there is no conflict of interest, either under the BCCI Rules or otherwise."

Tendulkar's lawyer also clarified in the submission that the he was a part of MI from even before he was made a member of the CAC.

"The Noticee was appointed to the panel of the Cricket Advisory Committee in the year 2015. The Hon'ble Ethics Officer will appreciate that the Noticee was named as the 'ICON' for Mumbai Indians much prior to his empanelment with the CAC - which fact has always been in the public domain.

"Accordingly, the BCCI was aware of the Noticee's association with the Mumbai Indians Franchise at the time of his appointment to the CAC."

Speaking to IANS, sources in the know of functioning of the MI franchise, said that Tendulkar plays no role in any decision-making process.

"He only shares his experience as mentor and has no role in team selection or any decision-making. There is a management which constitutes of the coaches and they take all calls with regards to players.

"If you keep mentors like Tendulkar away from the IPL, it will only make it difficult for youngsters looking to make the most of the opportunity to interact with the legend as also other legends in other teams like Sourav Ganguly or V.V.S Laxman," the source said.

The Supreme Court-appointed Committee of Administrators (CoA) chief Vinod Rai has already confirmed to IANS that the board will not be a part of any interaction between the cricketers and the ombudsman and will only act as reference point for Jain if he needs clarity in any matter.