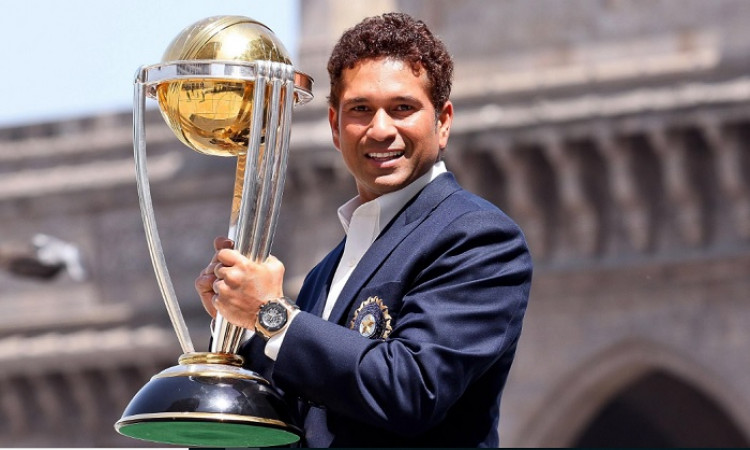 New Delhi, Feb 23 (CRICKETNMORE):  Cricket legend Sachin Tendulkar on Friday backed India to play the June 16 World Cup match against Pakistan, saying he would "hate" to give the arch rivals two crucial points and help them in the marquee tournament.

"India has always come up trumps against Pakistan in the World Cup. Time to beat them once again. Would personally hate to give them two points and help them in the tournament," Tendulkar tweeted.

"Having said that, for me India always comes first, so whatever my country decides, I will back that decision with all my heart," he added.

"This is a decision ICC (International Cricket Council) will have to take. I think India will have a tough stance which is quite natural and you have to deal with it. Anyway, bilateral ties don't happen, so we will have to wait," Ganguly said on Thursday.