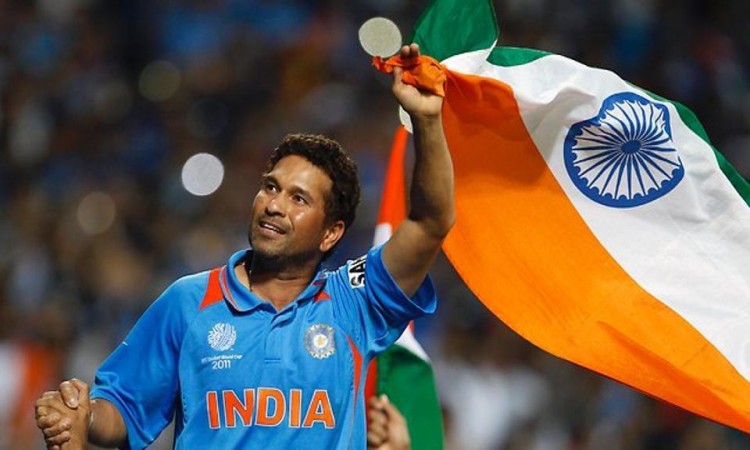 New Delhi, Feb 3 (CRICKETNMORE) - Batting maestro Sachin Tendulkar and India skipper Virat Kohli led the cricket fraternity in congratulating the Rahul Dravid-coached India Under 19 side, which thrashed Australia by eight wickets to clinch the World Cup for the fourth time at Tauranga in New Zealand on Saturday.

Backed by some immaculate bowling, the Prithvi Shaw-led side rode on opener Manjot Kalra's unbeaten century to overhaul Australia's modest target of 217 and clinch the trophy.

"With great team work, big dreams work. Congratulations to our World Champions!! We are proud of you. A big congratulations to Rahul and Paras for their guidance," Tendulkar said in a video message posted on his Twitter handle.