Former India cricketer Saba Karim, who was the Board of Control for Cricket in India's (BCCI) general manager for cricket operations until December last year, said to make women's cricket grow faster a "more professional approach" and a "separate plan from men's cricket" were the key requirements. 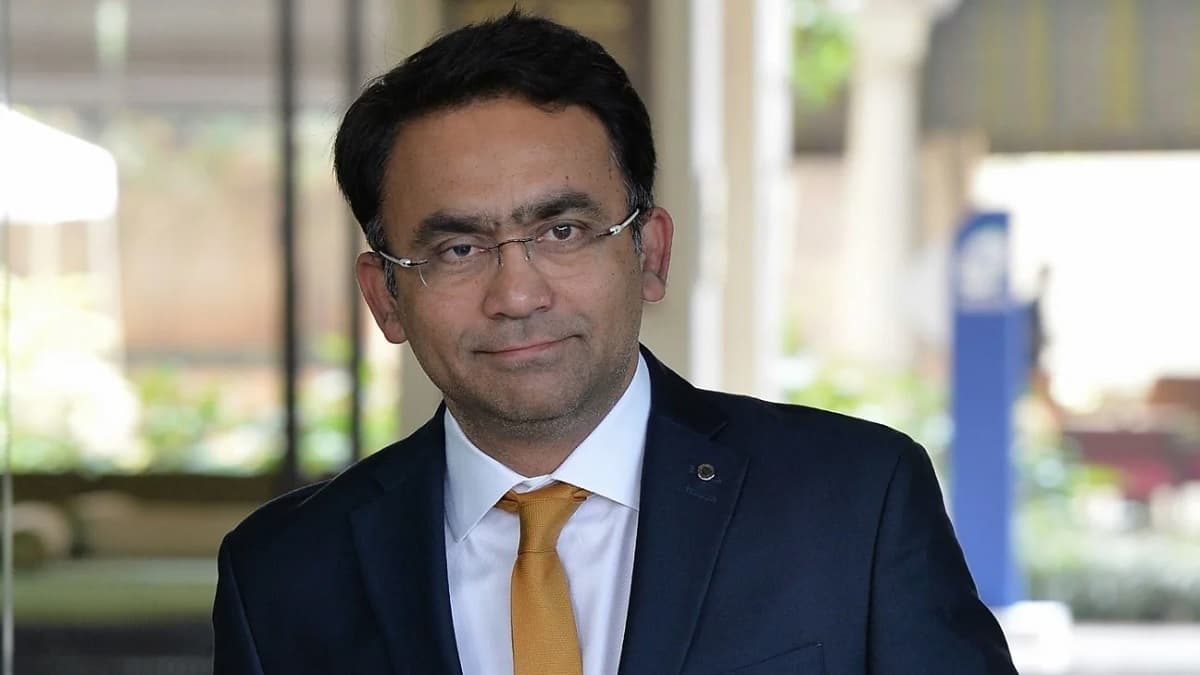 The women's team, captained by Mithali Raj, recently drew the one-off Test with hosts England and are scheduled to also play a one-off D/N Test against Australia in September beside a white-ball series.

Karim said that while it was a great start, more needed to be done.

"It is a good start, but there needs to be a solid plan, a plan different to that for the boys and men, for things to move forward and for us to build on it. I feel the way to go forward is to make it much more professional, and growth of women's cricket has to be different from boys' cricket, and the planning has to be different.

"One has to have a different plan, a constructive plan, with lots of outreach programmes," Karim, the former Indian cricket board women's cricket head, told ESPNcricinfo.

The former India wicketkeeper, who played one Test and 34 ODIs besides being a prolific run-getter in domestic cricket, said that though Mithali, Harmanpreet Kaur, Smriti Mandhana and Jhulan Goswami had made a name for themselves in international cricket, not many girls were taking up the sport.

"In India, we don't have many girls who come and play, even now. One has to ensure that their passage from entering the system to the time they exit is without obstacles. For instance, for a boy to walk two kilometres to play cricket, or to go to school, is easy. But it's not for a girl. So how do we remove that? How do we make it more accessible?

"We had to have separate calendars so there was no clash. That isn't the case with the boys, because there are so many players and there is so much talent. So the plan for women has to be different," opined Karim.