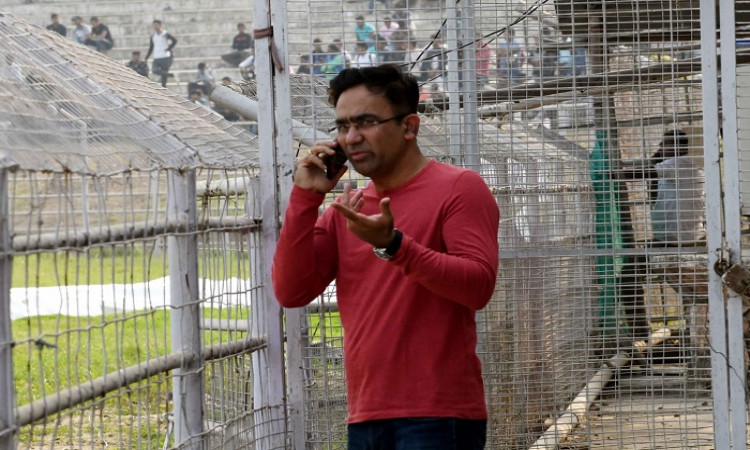 New Delhi, Nov 13:  Issues with the way the Committee of Administrators (CoA) ran the board through professional recruits just dont seem to end as fresh skeletons seem to come out every second day. After news came that Indian players have shown reluctance to undergo rehab under the trainers at the National Cricket Academy (NCA), BCCI- accredited trainers across the country have written to Joint Secretary Jayesh George requesting him to look into the treatment meted out to Strength & Conditioning coaches in the country.

Speaking to IANS, George said that he has asked for an explanation on the same from GM Cricket Operations Saba Karim and NCA COO Tufan Ghosh and the report will be sent to Secretary Jay Shah.

Also Read: Harbhajan nemesis for me throughout career: Adam Gilchrist

"I have sent the mails to Saba and Tufan as it is a matter that is related to the NCA and once they send in the reply, I will forward the report to Jay Shah as the Secretary will then take a call. I will bring this up in the BCCI AGM as well," he explained.

In the letters, accessed by IANS, the trainers have spoken about how the processes followed in recent recruitments at the NCA as well as the treatment meted to the BCCI- accredited trainers need a re-look.

Aspirants walking into the NCA in May to appear for the position of NCA's strength and conditioning coach could have easily mistaken themselves as ones applying for positions in some high-end gym in the country. After all, they were interviewed by Ranadeep Moitra -- owner of the Endorphins Gym in Kolkata -- and Nisha Varma -- former Reebok Master Trainer (North India). This apart, NCA COO Tufan Ghosh also made his presence felt as did Committee of Administrators (CoA) member Diana Edulji. With Team India trainer Shankar Basu recusing himself from the panel citing conflict issues, Moitra was drafted in.