Rahul has captained India in the Johannesburg Test against South Africa and donned the leadership role in ODIs against the Proteas and in the current Zimbabwe series. 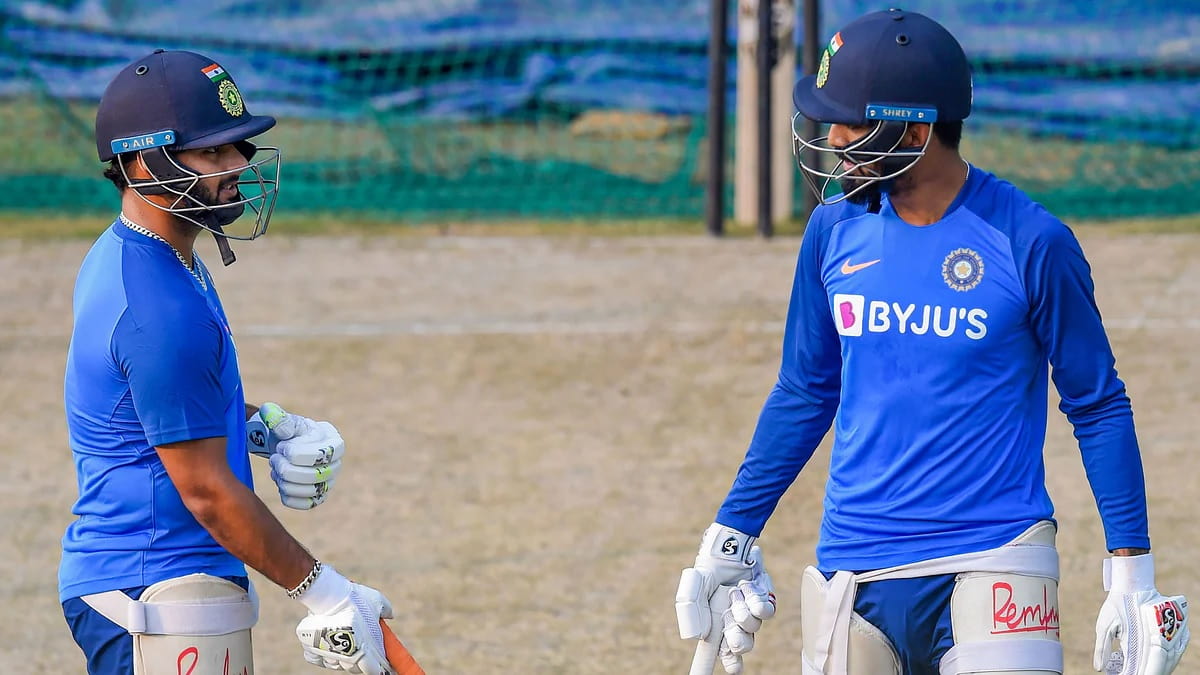 Former India cricketer and ex-member of the senior men's selection committee Saba Karim sees KL Rahul and Rishabh Pant as his options to be India's white-ball captain in long term while admitting that it is still early days to decide on the next skipper in limited overs cricket.

Rahul has captained India in the Johannesburg Test against South Africa and donned the leadership role in ODIs against the Proteas apart from currently leading the side in three 50-over matches against Zimbabwe. In IPL, he captained Punjab Kings and now Lucknow Super Giants.

Pant, on the other hand, has been captain of Delhi Capitals since 2021 season and took over the leadership mantle for India in the home T20I series against South Africa in June, which ended in a 2-2 draw as the series decider was abandoned due to rain in Bengaluru.

"Very early days! I feel it's up to the selectors to first figure out whether they want to have one player as an all-format captain and if that is the case then you're left with multiple options. Number one is KL Rahul because he plays all three formats."

"Number 2, hot on his heels is Rishabh Pant who's been exceptional in the past couple of seasons. Now he's grown into an excellent white-ball player as well," said Karim on 'Sports Over The Top' show on Sports18.

Karim further added that if the Indian selectors and team management are seeing a younger player to be the white-ball skipper, then Pant, 24, is the front-runner. "So, you're left with these two options. But there are so many other things to consider. Number one is for how long Rohit Sharma can continue given his injury woes. So, these things also have to be kept in mind."

"Are you looking at a young leader? If that's the case, then let's get Rishabh Pant in because he's another player who'll play all three formats in years to come. So, these are the choices which that the selectors have to deal with."