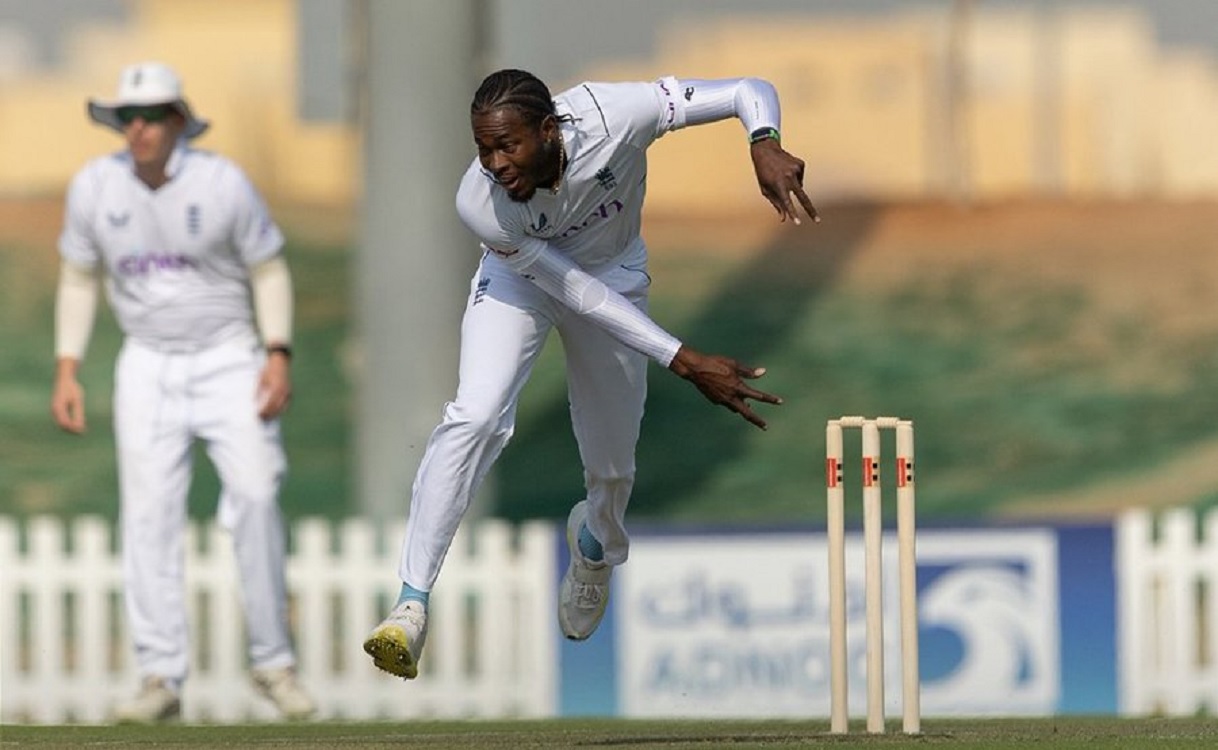 MI Cape Town on Wednesday announced England pacer Jofra Archer as their wildcard signing for the inaugural edition of the SA20 league, starting on January 10 next year.

Archer has not played an international game since March 2021 because of a long-standing elbow issue, which was followed by a stress fracture of the lower back. He has spent the last two weeks in the UAE as part of an England Lions training camp and on Wednesday, made an encouraging return to action in a three-day warm-up match against England's Test squad.

"MI Cape Town announce the signing of Jofra Archer as their SA20 wildcard player ahead of the inaugural season of SA20," the franchise said in a statement.

The five-time IPL champions Mumbai Indians had signed Archer in the last IPL auction for Rs 8 crore despite the franchise knowing he would be unavailable. He has also been retained for the 2023 season.

The wildcard system, which SA20 commissioner Graeme Smith said would "offer our teams an opportunity to add another world-class player to their squad", was formally unveiled by CSA on Monday. The only other franchise to announce a wildcard signing so far are Sunrisers Eastern Cape, who brought in Jordan Hermann, the uncapped South African batter.