SA20 League Would Be One Of The Bigger Events In The Local Franchise System: Quinton De Kock 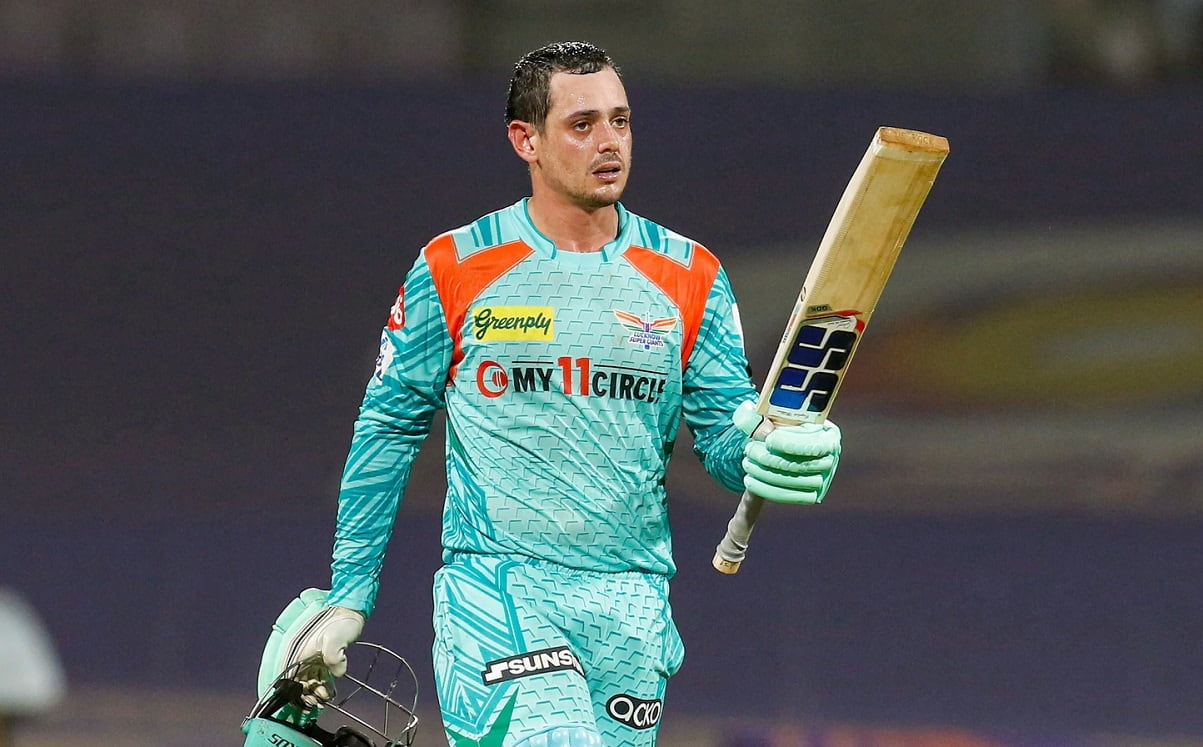 New Delhi, Nov 24, A new chapter in South African cricket will be written when the SA20 League begins in South Africa from January 10 to February 11, 2023. The newest franchise T20 league in the world could become one of the bigger events in the T20 franchise cricket world, says South Africa's wicketkeeper-batter Quinton de Kock.

"Pretty much it's a new tournament, so, I guess looking forward to the unexpected, we've had a couple of these tournament, and there hasn't been one in a while. Obviously, it's a quite big event, I think this would be one of the bigger events in the local franchise system."

"A lot of youngsters who haven't been part of the big tournament will be involved in this, so it will be good for the new guys and obviously for the guys who've been around in serving cricket. This is also new for us, so, this would be amazing another new comp, so I can't wait," de Kock was quoted as saying by the tournament in a release.

De Kock is a part of Durban's Super Giants, where he will be joined by his Proteas team-mate, left-arm spinner Keshav Maharaj, who is excited to feature in a T20 game in his home-town.

"I'm looking forward to obviously rubbing shoulders with some new faces, learning more about the game from some T20 specialist, but most importantly making new friendships on and off the field and yeah playing in my hometown, most especially Durban."

Moreover, de Kock was a part of Lucknow Super Giants in IPL 2022, giving him a solid understanding of foreign players who will also be playing in SA20's inaugural edition too.

Maharaj, on the other hand, is excited to rub shoulders alongside West Indies pace all-rounders Jason Holder and Kyle Mayers. "Well, Quinton played with pretty much everyone, I'm looking forward to playing with Kyle Mayers and Jason Holder, having seen what they did in this last Caribbean League, it's actually quite exciting, bringing some proper flair and some interesting cricketing shots, so looking forward to that yeah."

SA20 will be in a direct clash with UAE's ILT20, also scheduled to begin from January next year. Both leagues will be operating in the time when Australia's Big Bash League (BBL) and Bangladesh's Bangladesh Premier League (BPL) will be on.