SA vs PAK: Do Or Die For South Africa In 2nd ODI Against Pakistan

Having narrowly lost the first ODI against Pakistan at Centurion by three wickets, South Africa will look to bounce back in the second match on Sunday. 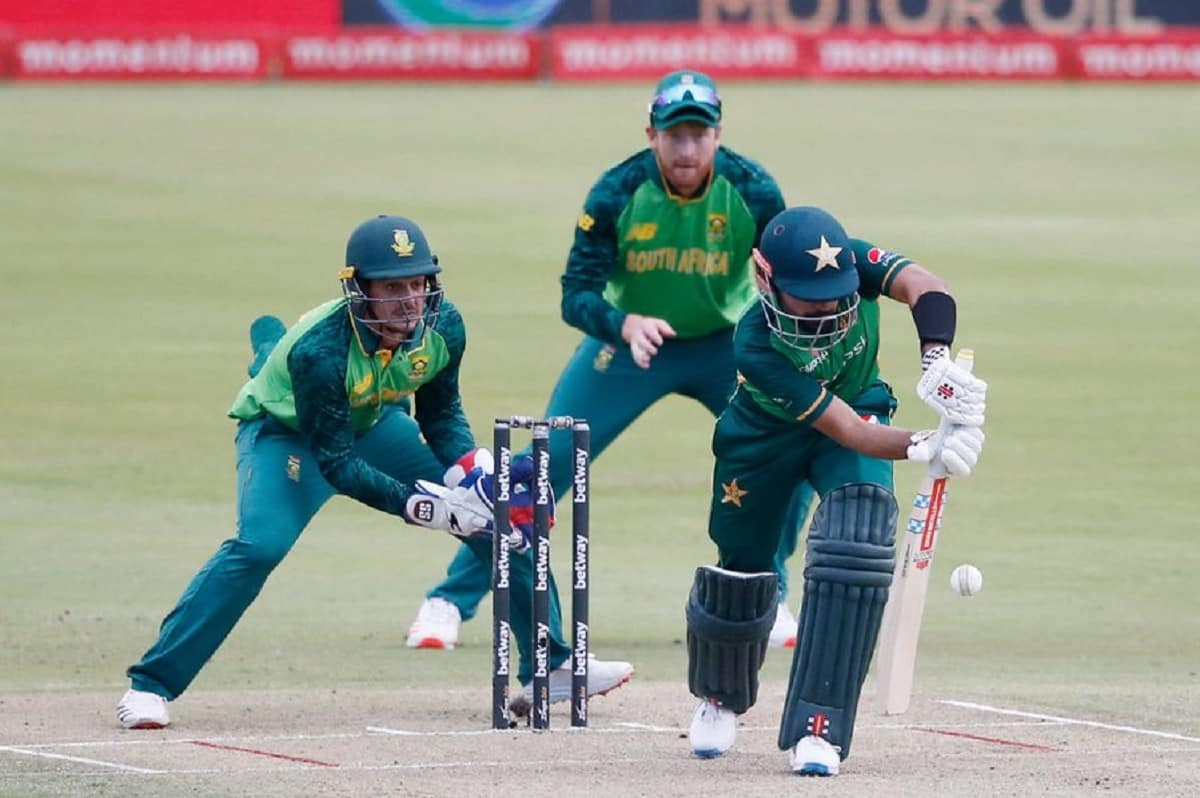 The Proteas need to win the match since some of their players will be leaving for the Indian Premier League after the second ODI.

They are expected to leave after the second one-dayer, following which the Proteas will be left with a depleted side for the third ODI.

Pakistan will be confident though. Their captain Babar Azam looked in splendid touch during his match-winning 103 in the first ODI, a milestone that made him the fastest to 13 ODI centuries. Their bowlers, who got off to a terrific start in the first ODI, will look to carry forward the momentum.

"Not the result we were looking for, but a good game of cricket. We were tested to our limits in all departments. A good start to the series, but we have areas to improve upon," said South Africa skipper Temba Bavuma after Friday's match.

South Africa also have a new Test captain with Dean Elgar being given the leadership role.