Following confirmation that South Africa all-rounder Andile Phehlukwayo has been ruled out of the Betway T20 Challenge through injury, the table-topping Hollywoodbets Dolphins will rely on their significant squad depth for the remainder of the competition. 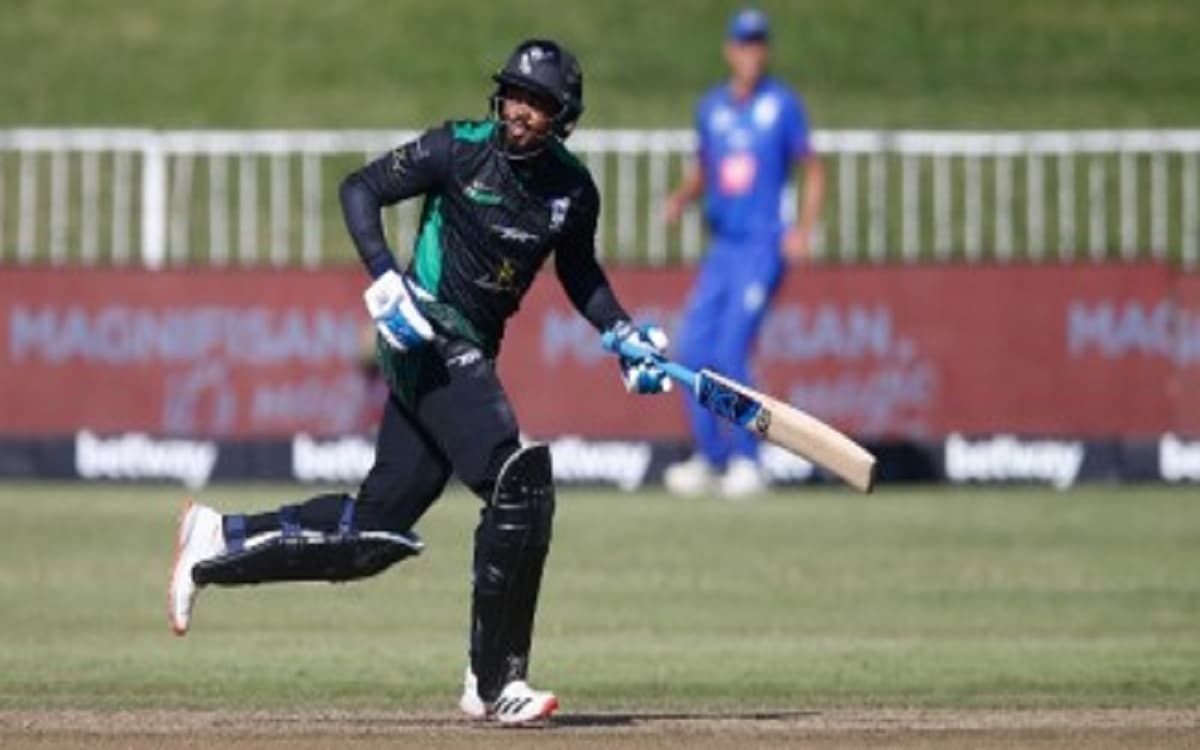 The Dolphins have replaced Phehlukwayo, who hurt his back during the Hollywoodbets Dolphins' fixture against the Six Gun Grill Cape Cobras, with young Maritzburg College all-rounder Andile Simelane, who was also part of the squad during their Momentum One Day Cup campaign.


IND vs ENG: 'Being Old Friends, We Trust Each Other' Virat Kohli On Ishant Sharma

Coach Imraan Khan believes that despite losing an important player like Phehlukwayo there is more than enough depth in the squad.

"I think we have a really good, strong squad of players to choose from. The competition in the squad is really good and everyone wants to play and that is how it should be," Khan said. "It's good that we have got the options and it's really just about getting the guys in a good space and getting them to execute when they are in the eleven for game day."

There was also a question mark over speedster Daryn Dupavillon's fitness. However, he will remain with the squad and be monitored regularly.

"After he went for a scan on his ankle it is all clear but he's not 100% confident at the moment so he will be checked on a daily basis and we'll make those decisions closer to game time," said Khan.

With the competition taking place over such a confined period, the pitches being used have come under the spotlight, however, for Khan, he thinks the conditions have played as expected throughout the tournament so far.