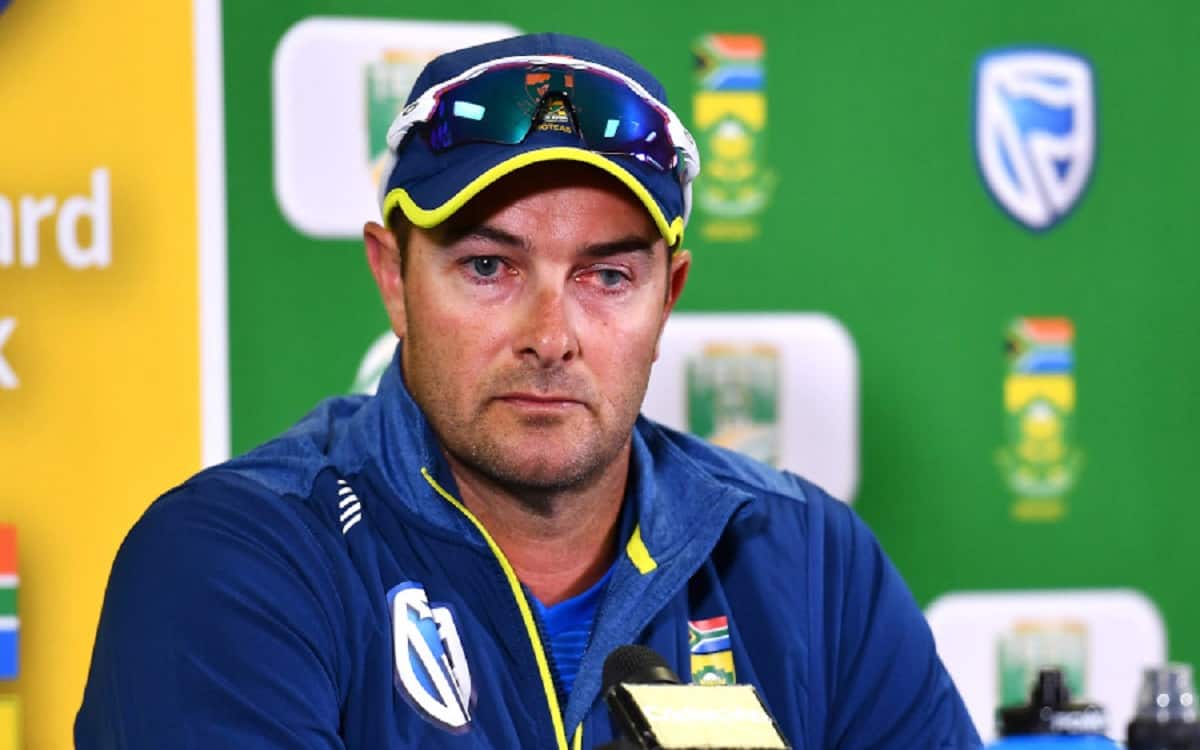 Former South Africa spinner Paul Adams had revealed in hearings last month that he had been called "brown s***" by Boucher and his team-mates at fines meetings during his career in the late 1990s.

To this, Boucher stated, "I apologise unreservedly for any offensive conduct, real or perceived, that has been attributed to me. We, the team, coaching staff, selectors and CSA, during the period in question, should have been more sensitive and created an environment where all members of the team could raise and talk about these issues without allowing them to fester, as they clearly have."

He accepted that "with the benefit of hindsight and maturity, appreciate that I may have said or done things as a young man that offended some of my teammates. For this I apologise sincerely and unreservedly."