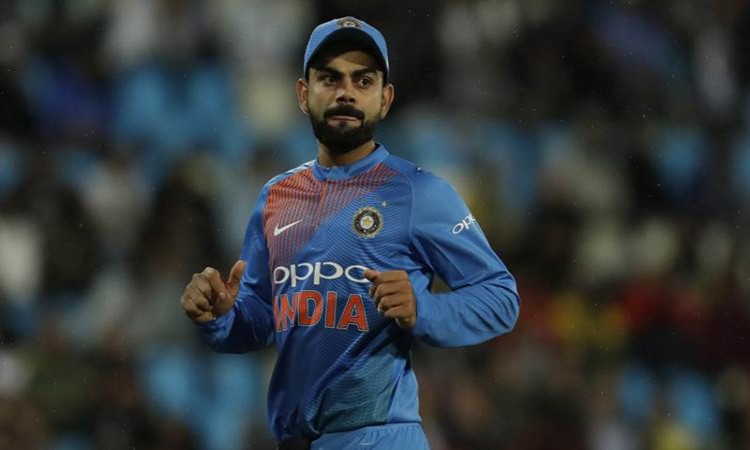 South Africa rode on some powerful batting by Heinrich Klaasen and Jean-Paul Duminy to defeat India by six wickets at the SuperSport Park here on Wednesday.

"South Africa took calculated risks, credit to them. We didn't really have problems with the conditions, it was a constant drizzle, was fine to play. We expect them to show a fight and show some heart and they deserved to win tonight," Kohli was quoted as saying by an International Cricket Council release.

Kohli also said the game was a difficult one for his bowlers.