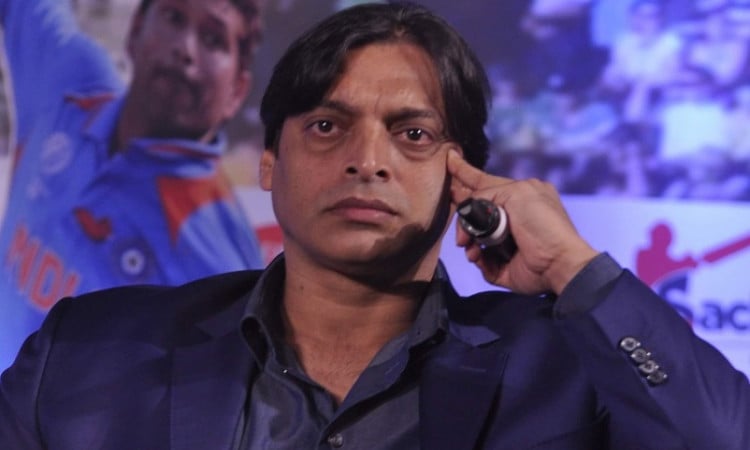 Rawalpindi, Jan 27:  Former Pakistan speedster Shoaib Akhtar reckons that the Virat Kohli-led India is swiftly becoming a "ruthless" team as they proved their mettle once again, this time against New Zealand in the second T20I of the series.

Akhtar was also all praise for different members of the Men in Blue.

After India defeated the Black Caps by seven wickets in the second affair of the five-match rubber in Auckland on Sunday, Akhtar said on his Youtube channel: "India is becoming a ruthless team as they once again proved it against New Zealand in the second T20I. If you (Kiwis) are being bowled out for such a modest total, how will you compete against a side like India which possesses a long batting line-up."

"Earlier, I had said that (Colin) Munro and (Martin) Guptill would have to score big, otherwise it would be impossible to stop the onslaught of India," he added.

Known as the 'Rawalpindi Express' in his playing days, Akhtar also lauded pacers Jasprit Bumrah and Mohammad Shami saying: "Have seen a new confidence from Bumrah and Shami as they have now started to create fear in the oppostion batsmen. Also, Ravindra Jadeja doesn't let you score runs and bowls some odd spins which and tests the batsmen."

The 44-year-old lamented the fact that competition in cricket is slowing down globally as teams have failed to show character and any fight.

"When Australia dominated world cricket, at least India and Pakistan showed fight and tried to compete. However, what we are seeing in New Zealand is that the hosts have completely surrendered before India in the first t20 T20Is," he added.

India will now aim to seal what would be their first T20I series-win over New Zealand when they meet the hosts in the third match in Hamilton on Wednesday.