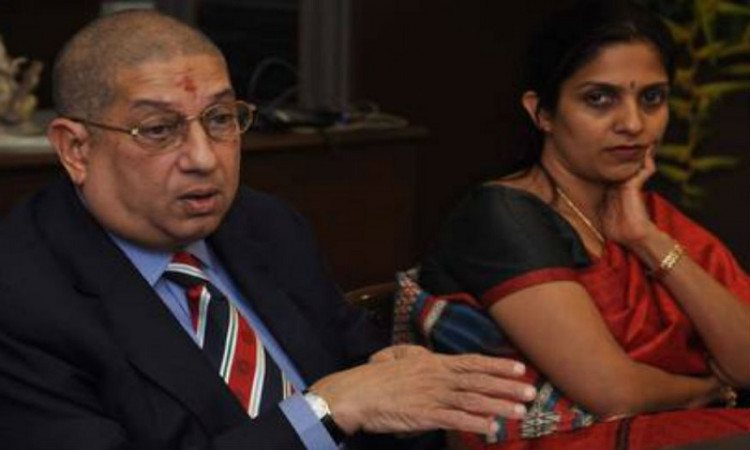 She is the first woman to head a state unit of the Board of Control for Cricket in India.

Also Read: Had asked PCB to pay me what was paid to Arthur, says Misbah-ul-Haq

Rupa's was the only nomination filed for the post of president, the process of filing nomination ended on Wednesday evening.

The Supreme Court on September 20 allowed the TNCA to hold elections to elect its office bearers. A bench comprising Justices S.A. Bobde and L. Nageswara Rao said that the election results will be subject to the final order.

Senior advocate P.S. Narasimha, who is assisting the apex court as Amicus Curiae, contended that only four out of 38 cricket association had failed to adopt the new BCCI constitution.

"We permit the applicant to hold the election, the result of the election will be as per legal remedies available to all parties and also the final order passed by this court," the court reiterated.

The court passed this direction when senior advocate Kapil Sibal, representing the state cricket body, submitted before the court that the cricket association should be at least allowed to hold elections.