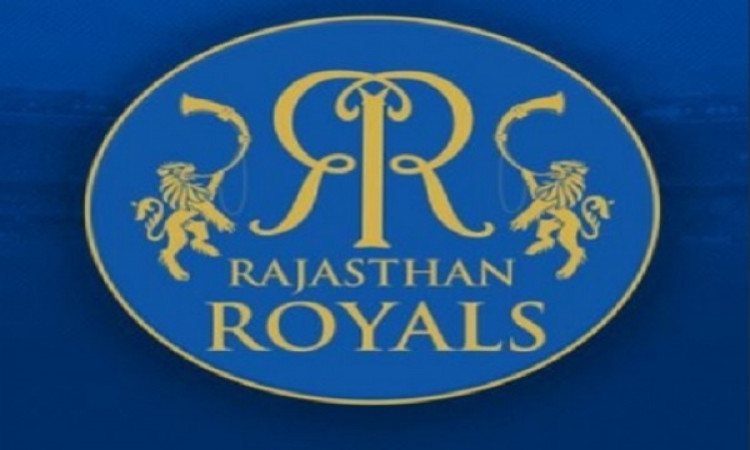 In the recently concluded Abu Dhabi T10 League, the 22-year-old pacer emerged as the leading wicket-taker after 13 dismissals for the Qalandars and was adjudged Bowler of the Tournament.

Speaking on the development, Garton termed it as an 'amazing opportunity' and said he wants to make the most of it.

"It's obviously an amazing opportunity and I'm very grateful to be given the chance to go over there and show them what I can do," Garton was quoted as saying by sussexcricket.co.uk.

"The IPL is the biggest franchise T20 competition in the world so to have interest from a team like Rajasthan is a big confidence boost and I'm very excited to get out there," he added.