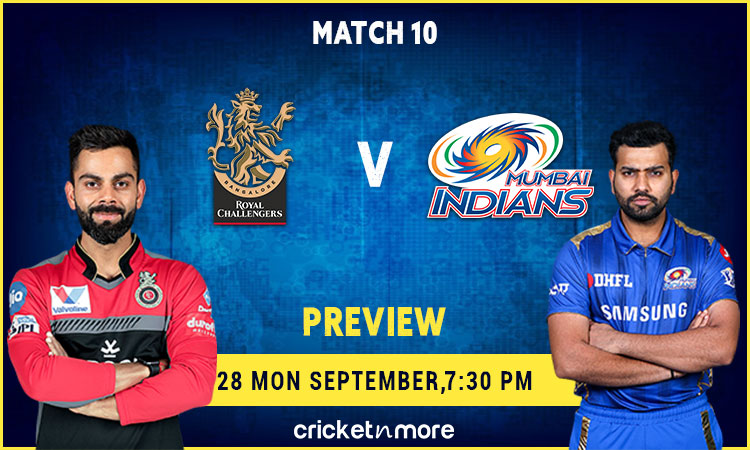 After winning the first game, Royal Challengers Bangalore suffered a thumping defeat in their second match against Kings XI Punjab. RCB bowlers were not able to control the run flow and conceded more than 200 runs. Only Yuzvendra Chahal has been the pick of the bowlers in the Virat Kohli's side, who has been economical in the two matches the team has played. There is a good chance Dale Steyn might have to sit down and fast-bowling All-Rounder Chris Morris could come in as his replacement in this game.

Virat Kohli has not come amongst runs since the start of the season. It will be important for him and the team that he scores some runs to get back into form. RCB's star batting unit will be under scanner after a poor batting display against KXIP the other night.

Mumbai Indians registered their first win of the season against Kolkata Knight Riders in a dominating fashion. Led by Rohit Sharma's match-winning knock of 80 runs, Mumbai was clinical in all the three departments. Jasprit Bumrah looked in outstanding touch with the ball which will be a big boost for the MI. It is unlikely Mumbai will make any changes to their winning combination.

Mumbai Indians have historically dominated Royal Challengers Bangalore and this time too, they are looking far more balanced and confident side among the two. Virat Kohli and co. will need to be at their best to beat Rohit Sharma's team to gain two points. 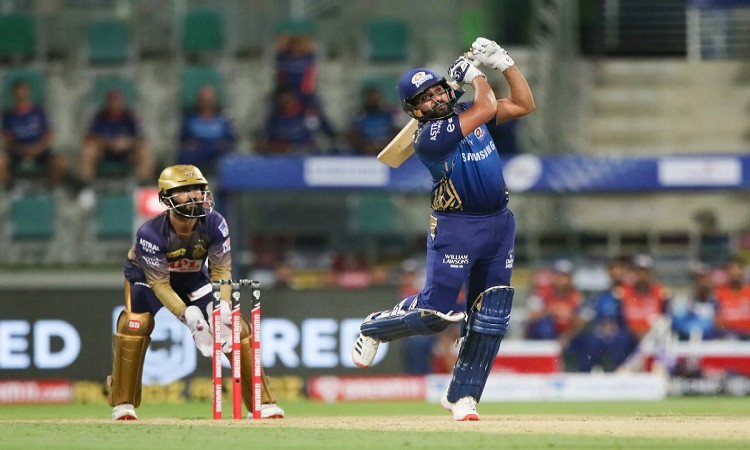 Royal Challengers Bangalore - There might be some changes in the team, however, there is no injury concern to any player as of now.

Mumbai Indians - Nathan Coulter-Nile and Ishan Kishan have been sidelined due to niggles in the last two games. There are no updates regarding their availability as of now and they might not be available for this match as well.

Weather Report: The conditions have been tough for the players. The temperature will hover around 33 degrees Celsius on Monday.

Pitch Report: In the last match played here between CSK and DC, the pitch got slow in the second innings since there was no dew. In this match too, chasing a target of more than 175 can get tricky. 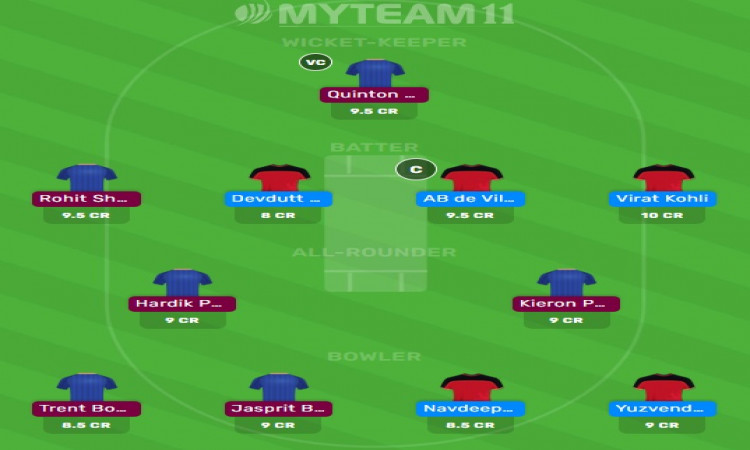