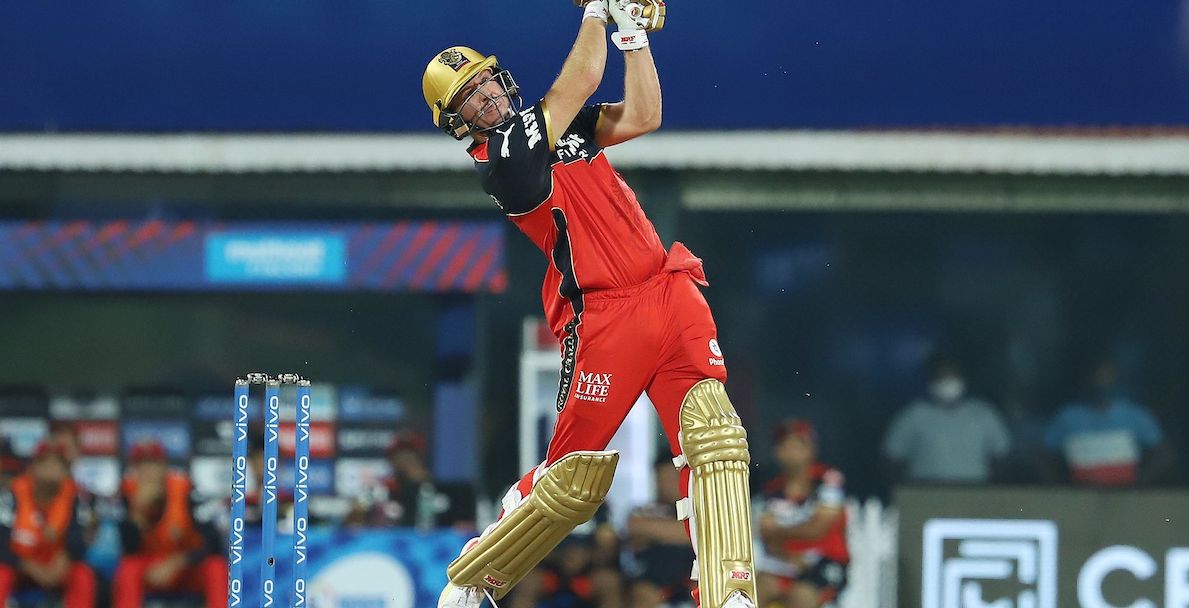 The 14th edition of the popular Twenty20 tournament kickstarted in Chennai as Virat Kohli's Bangalore chased down a target of 160 to win by two wickets. De Villiers single-handedly lifted the team from a precarious 122-6 to take the chase into the final over, but he got run out on the fourth ball.

Harshal Patel, who claimed five wickets to restrict Mumbai to 159-9 in their 20 overs, got the winning run in a tense finish. 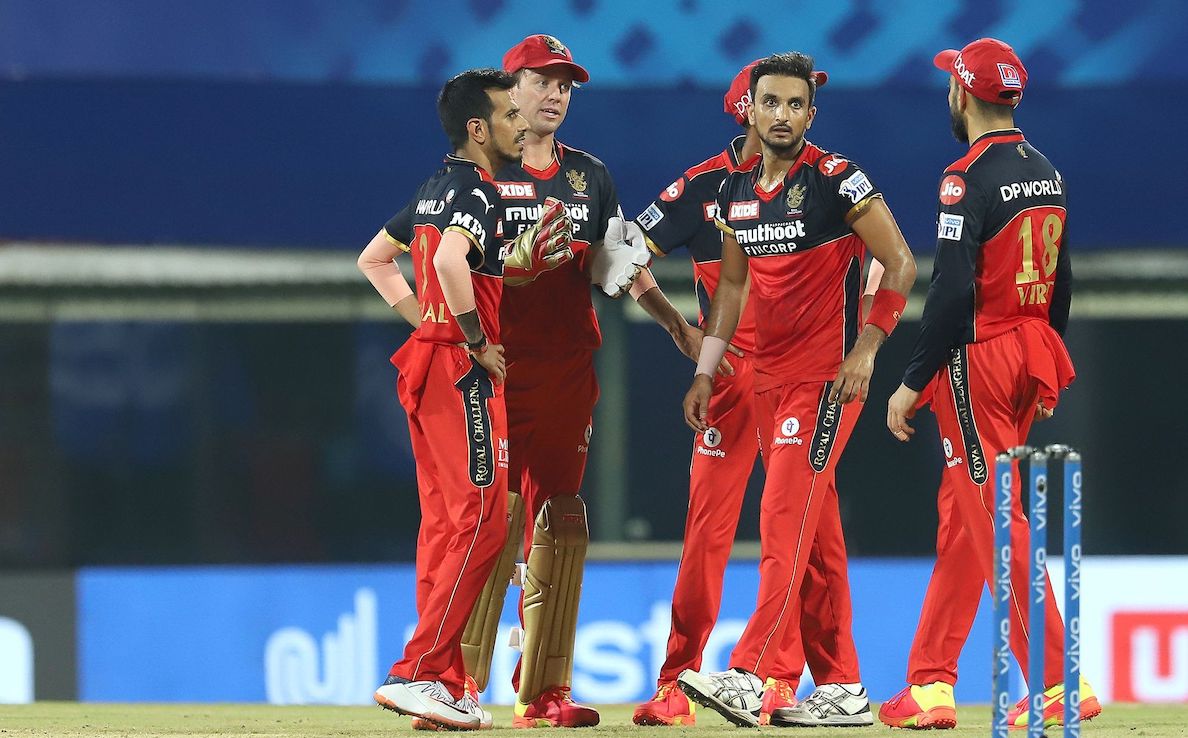 "AB is probably the only player who's so versatile and can do what he did on slow pitches today, so we have to understand," Kohli said on the team's decision to make de Villiers bat at number five.

"If there's a partnership on, you might see a totally different order. But in a tricky chase you want some options in the back end, where the opposition thinks it's not over till he gets out."

Kohli won the toss and elected to field first at the start of the 52-day tournament that concludes on May 30.

Kohli said he "felt like home" on IPL's return to India after last year's edition took place in the United Arab Emirates due to the pandemic.

Glenn Maxwell, who was bought by Bangalore for $1.95 million in an intense February auction, got going with his captain in a key partnership of 52. 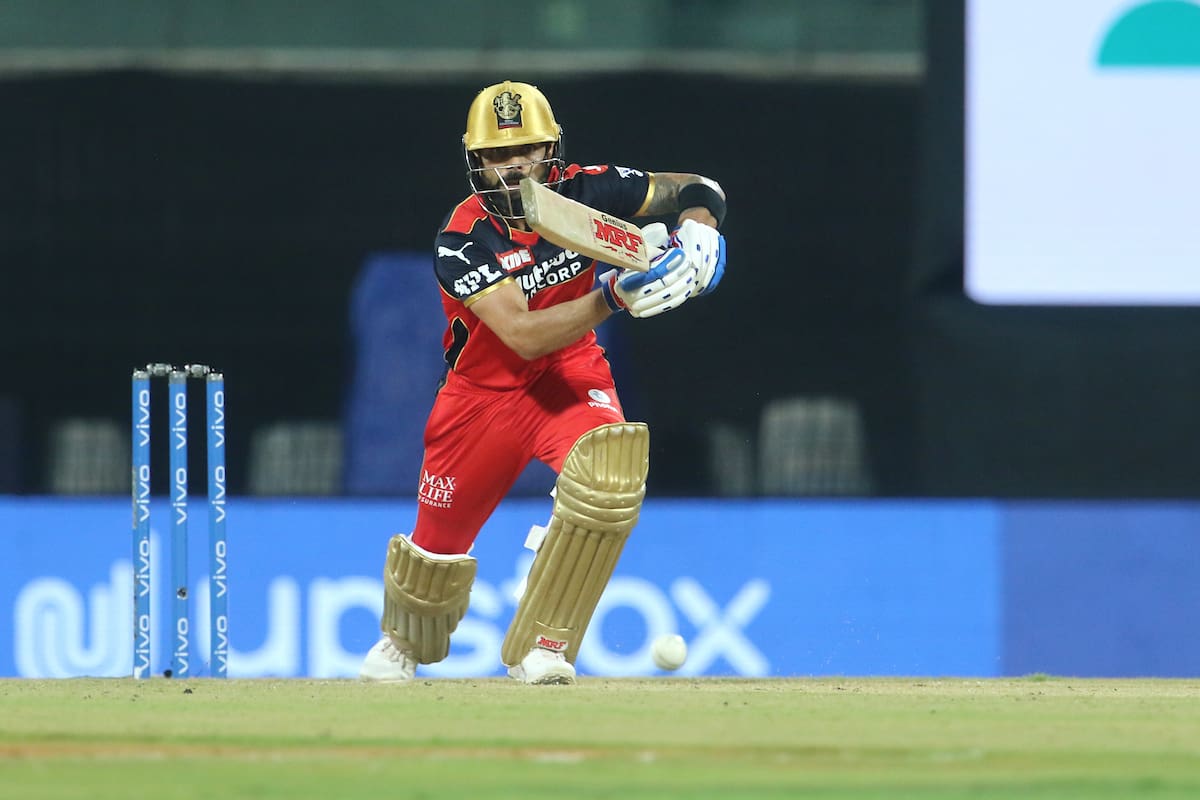 But de Villiers soon took charge as he hit four fours and two sixes in his 27-ball knock.

Earlier Patel struck three times in the final over of the Mumbai innings to set up victory for a side searching its first IPL title.