A fluent 54 from Jason Roy and a Powerful 46 from Colin Munro helped Perth Scorchers reach 182/4 against Melbourne Stars in the first innings of the 50th match of the Big Bash League(BBL). 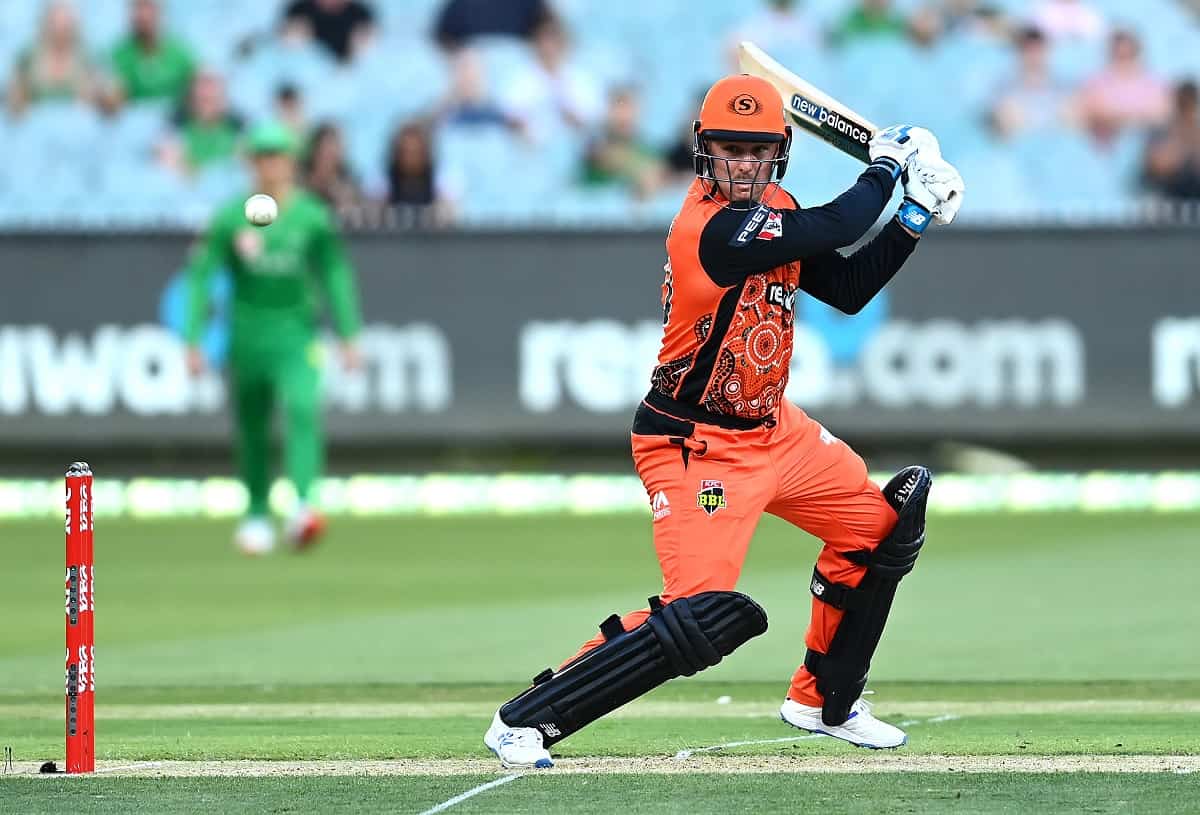 After being put to bat first by Stars captain Glenn Maxwell, Scorchers' openers smashed 42 runs in the four overs of the powerplay. The opening stand was broken in the 10th over Zahir Khan - removing Liam Livingstone when the team score read 83. Livingstone scored 24 off 29. Jason Roy, after smashing 54 from 32 balls, got out in the next over. He hit seven boundaries and a six.

The scoring momentum didn't change much as Colin Munro and Josh Inglis continued to clear ropes. Inglis was out - scoring 26 off 16 with the help of a four and a six. Munro was joined by Ashton Turner to do the finishing job.

Turner smacked 18 runs from nine balls, while Colin Munro remained unbeaten on 46 from 30 balls. He scored four fours and two sixes to give a strong finish.