England opener Rory Burns has said that he is prepared for Ashes inauguration and the experience of playing grade cricket in Australia will hold him in good stead for the five-Test series starting next month. 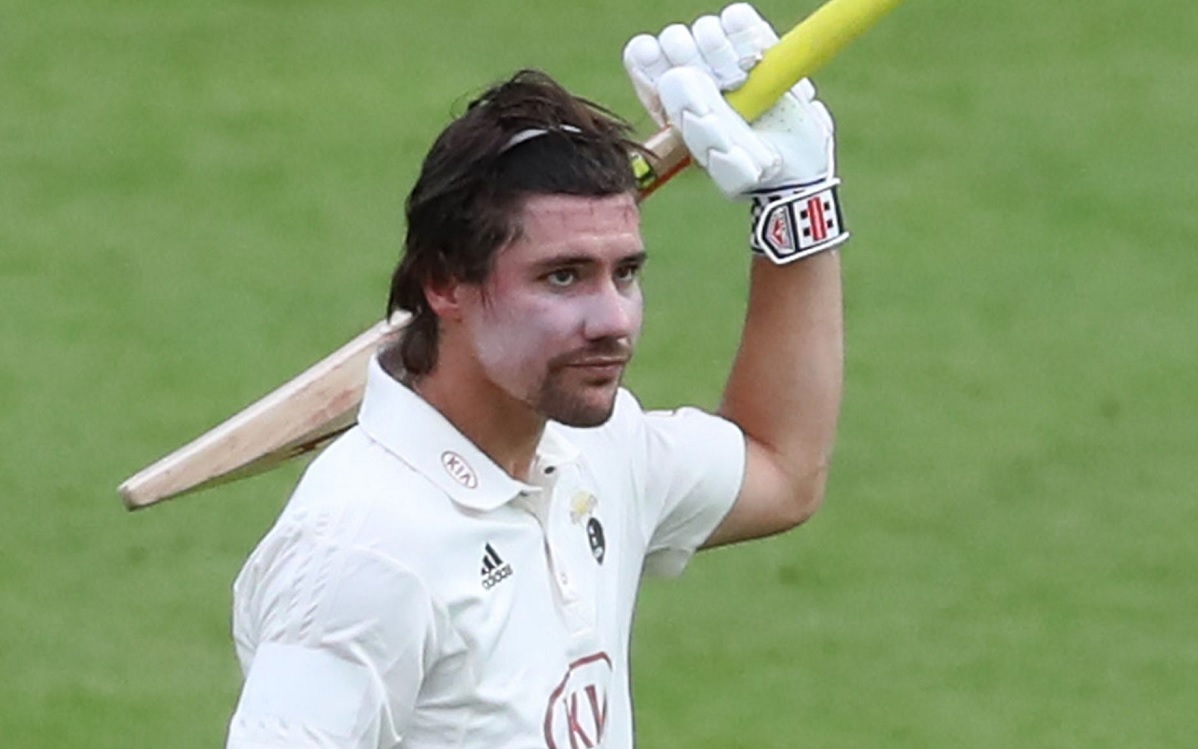 A core of England's squad, including Burns, captain Joe Root, Jimmy Anderson and Ben Stokes touched down in Brisbane this week and is currently serving three days of confinement to their hotel rooms before they can undertake training at the Gold Coast's Metricon Stadium. The rest of England's squad will fly in after the T20 World Cup in preparation for the first Ashes Test at the Gabba on December 8.

While this is Burns's first Test campaign in Australia, he did spend a summer playing alongside Travis Head at Tea Tree Gully in Adelaide in 2012/13. The following season, he moved to Sydney to play for Randwick Petersham -- where he became the first from that club to strike a ton in a T20 match -- and then spent a third summer with St George's in 2015/16.

"The majority of places that I've toured in my career so far with England, I actually haven't been to before, so it's obviously nice that I've been here. I've got some experience of conditions out here and plans can start being formulated a fraction earlier," Burns was quoted as saying by cricket.com.au.

"But it all depends where you go - I've never been to Brisbane before, so wickets and surfaces change dependent on where you are. So it's good to have some experience in Australia, but I'm trying not to formulate too many opinions off of just that," he added.

The 31-year old Burns, who averaged 39 in the last Ashes series and registered a career high 133, said he hoped to use the conditions and experience of facing the likes of Pat Cummins, Josh Hazlewood and Nathan Lyon to his advantage.

"I've been able to see them, I've been able to play against them before, I've got a good picture of how they operate so that allows me to put my best sort of plan together and prep for them.

"It's obviously a very good bowling attack (and) they're very good operators. They don't give you a lot of bad stuff, they're pretty relentless when they get it right, and they obviously bowl at a good pace," the opener said.

"Top-order batting is always about knowing where your off-stump is and out here you're expecting more bounce. I haven't been able to get (my) feet on deck and have any throws or anything yet, but obviously I'm looking forward to getting out there (to) start training and practicing and putting that plan together to get my get my prep right leading into those Test matches," he added.

Eighteen of Burns' 29 Tests have been at home, but he pointed to an 84 in his only Test in South Africa as indicative of his technique being adaptable to Australian conditions.

"The first Test in South Africa was probably the quickest, bounciest wicket that I've played on in my career, so (those conditions) suit my skill set a bit more," he said.

"The conditions we get at home are often seam-friendly so out here, with the Kookaburra (ball), that initial stage is obviously very important. But there are times where it can be difficult for bowlers as well if you get it right.

"So it's just about being able to adapt to those conditions and absorb some pressure if you need to and try and reapply when you can," he added.