London, Dec 14: England batsman Rory Burns and Ollie Pope have both agreed to new Surrey contracts, keeping them at the Kia Oval until the end of the 2023 season. The news comes as the pair prepare to fly out to South Africa for a four-match Test series, starting on Boxing Day at the SuperSport Park in Centurion. 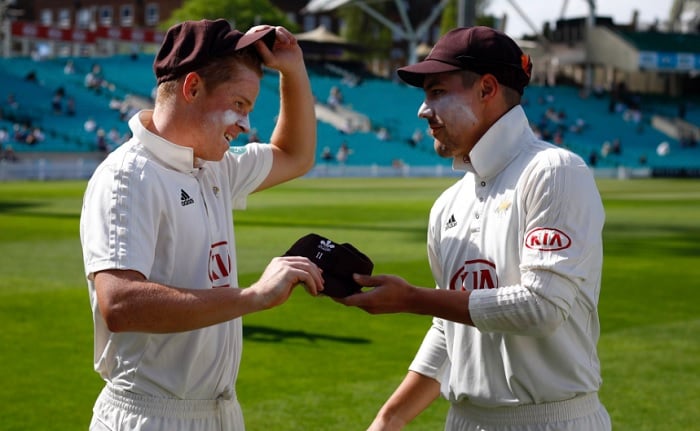 Since succeeding Gareth Batty as club captain, Burns has overseen a County Championship title in 2018 while scoring more runs than anyone else in Division One and played 14 Test matches following on from his debut in November 2018.

On the other hand, at just 21, Pope is a more recent addition to the senior squad with his club debut having come in 2016.

Pope's impressive run with Surrey made him receive his first England call-up after just 15 first-class appearances.

He played two Tests against India in August 2018 before returning to the county set-up and earning a recall for the recent New Zealand tour. He now has 3,124 Surrey runs with a first-class average of 71.31.