Root Wants England To Be 'Brave' Against Indian Spinners

Joe Root has urged his England team to be "braver" and to free themselves from fear in the fourth and final Test against India starting on Thursday. 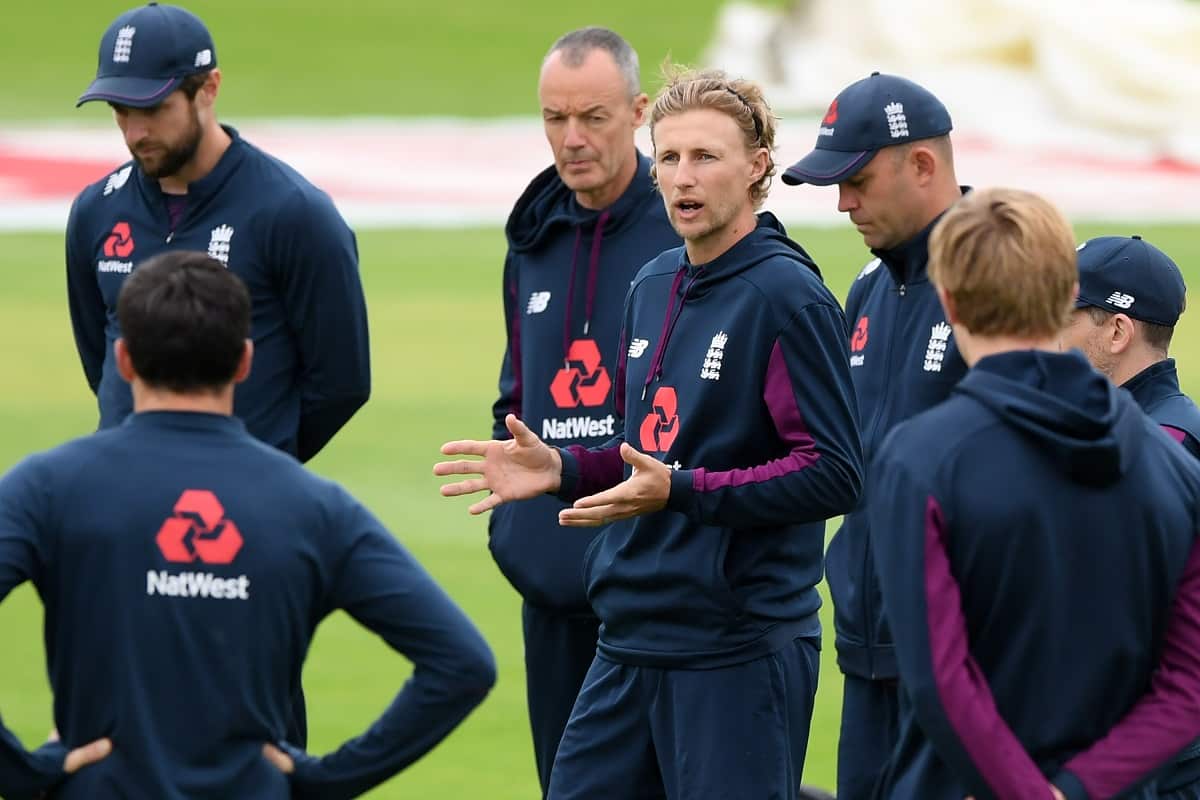 The tourists have sustained heavy defeats in the past two matches -- by 317 runs in Chennai and 10 wickets in a chastening two-day finish in Ahmedabad -- but can still draw the series 2-2.


'I Probably Wouldn't Have Done That': Warner Regrets Playing Test Series Against India

Ever since Root's double century in the series opener paved the way for a score of 578 and a landmark win, England have struggled against spinners Ravichandran Ashwin and Axar Patel.