Sweep shot will stay an important weapon against India spinners but England skipper Joe Root has said he has not yet committed himself to use it in the four-Test series that begins Friday at the MA Chidambaram Stadium. 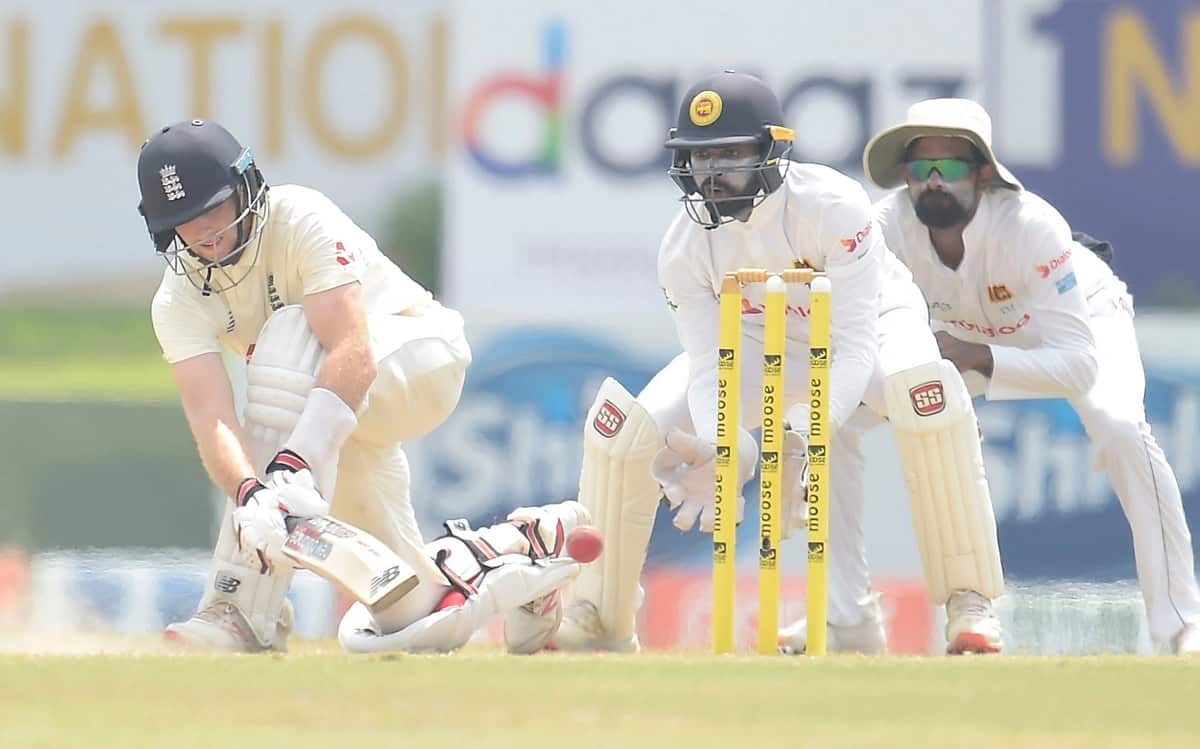 Root had scored a bulk of his runs in Sri Lanka with the sweep shot on his way to 426 runs in two Tests that helped England beat the hosts 2-0 in the Test series.


How Indian Spinners Can Plan Joe Root's Dismissal In Tests

"For me, it (sweep shot) is a lucrative shot, something that generates a lot of runs. But I think the conditions and the way the pitches were in Sri Lanka, that was the lowest risk option for scoring runs. That was my way of managing the field and combating what they had to offer," said Root while adding that he would be playing in India with a more open mind and won't rule out using alternative shots more.

India did well against Australia to restrict Steve Smith in the first two Tests of the Border-Gavaskar series, using a leg-side field to stall his runs.