Root relishing opportunity to do something special at WC 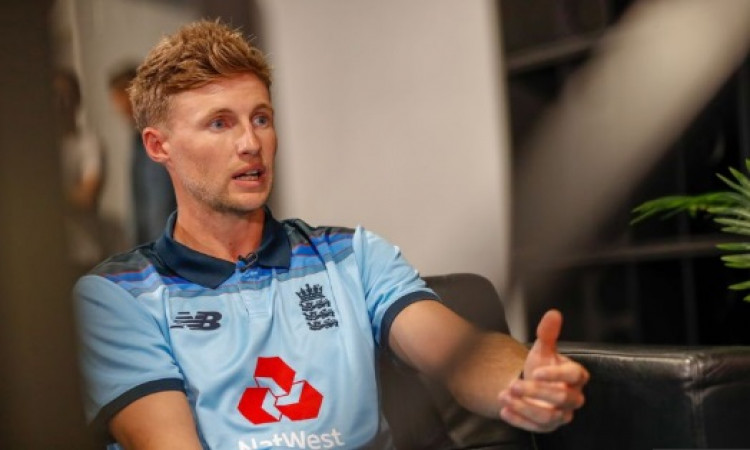 May 23 (CRICKETNMORE) England might be touted favourites going into the 2019 World Cup, but batsman Joe Root believes that the team has a lot to learn from defending champions Australia. In fact, the Aussies have peaked at the right time and with Steve Smith and David Warner back in the team, the unit looks stronger than ever.

"Australia have always had strong squads," Root told Sky Sports. "They've gone into every World Cup right up there in terms of the rankings and depth within their squad for a number of those World Cups and they've won pressure moments. So there's plenty to learn from them as a side."

"We've got two of the best players [Warner and Smith] back playing for Australia now. It's bubbling up very nicely to be a very exciting series, and I'm sure that World Cup game won't disappoint either," Root said. "We want to beat Australia's strongest side and those two are definitely in that. It's a very exciting period for us, and we've got such a great opportunity to do something very special."

"I'd like to think that the way that we've improved over this four-year cycle, we are probably ahead of where we thought we would be at this stage," Root said. "We've worked really hard to deserve the tag of the No.1-ranked team going into the tournament; I think we should enjoy that. We should get a lot of confidence from that and really embrace that and enjoy what we've been doing and take it forward into the games.

"The best thing about it is that we are confident, but we are realistic that nothing is ever given to you in this game, and that you are going to have to continue to work very hard. To win a tournament, you have to be consistent as well."