England Test captain Joe Root said that there is a plenty of motivation for him to produce big scores as they start the year with Test series in Sri Lanka and India. 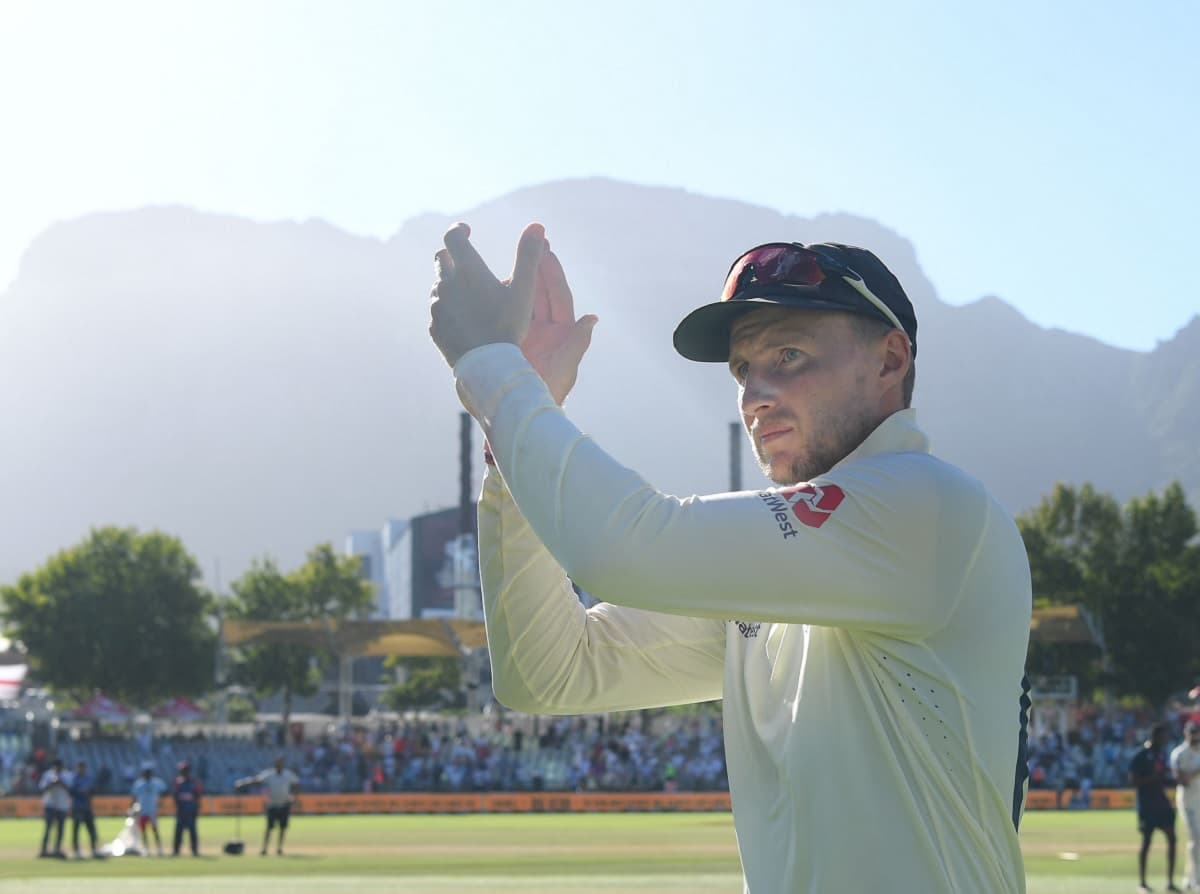 Root, who turned 30 on December 30, experienced a lean run with the bat over the past year with his last Test century coming against New Zealand in November 2019.

"The next couple of series will be a really good gauge of where we are as a team and as captain you want to lead by example," Root is quoted as saying by ESPNCricinfo.

"In terms of motivation, there's a plenty there for me to go out and produce some big scores. In terms of conversion rate it's a mental thing, I have to make sure when I get to 50 I get greedy, selfish and make those starts count. I have to keep working hard to get in those positions, knowing I'm a good enough player to turn them into match-winning contributions."

"It was quite a frustrating summer where I didn't quite get going but I feel my game is in a really good place and that something big is around the corner. It's being patient, enjoying it as much as I can and enjoy leading a side that's improving all the time. That's the exciting thing, the amount of cricket we have this year is a real rarity and something we've not had for a while - a lot of cricket in Asia, which is a great challenge," he said.