Roland-Jones out of England’s Ashes squad 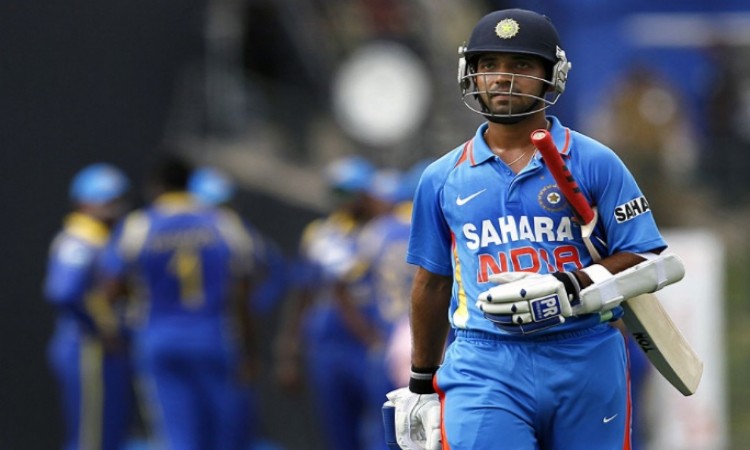 Sept.22 (CRICKETNMORE) - England fast bowler Toby Roland-Jones will miss the Ashes tour of Australia after scans confirmed a stress fracture in his back.

Roland-Jones has taken 17 wickets at an average of less than 20 in four matches against South Africa and West Indies in his maiden Test summer at the age of 29.Roland-Jones pulled up with stiffness late on the opening day of his county’s 36-run victory over Lancashire at Lord’s this week, with a subsequent CT scan since showing up a stress fracture in his L5 vertebra.