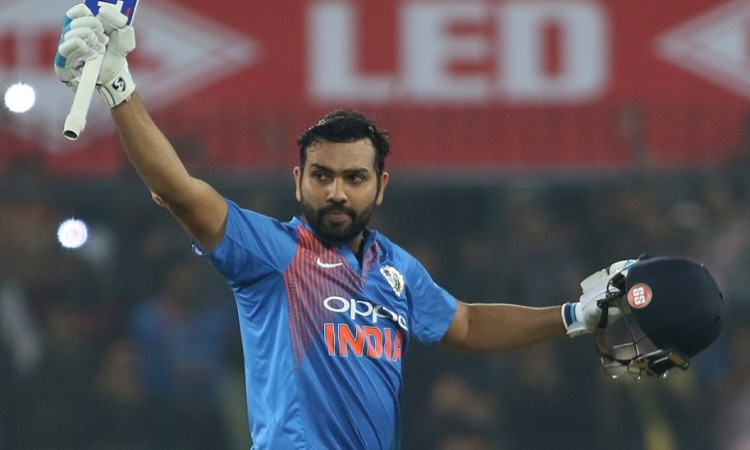 India got the better of their arch-rivals by five runs to etch their name in history books. Gautam Gambhir starred with the bat with a brilliant 75 off 54 deliveries while R.P. Singh and Irfan Pathan scalped three wickets each to play pivotal roles in India' win. The latter was also named the Man of the Match in the final.

"Gautam had an outstanding final with Irfan Pathan. So I think it was a collective effort. Yes, I had two important innings against England and Australia which helped us to come through," Yuvraj said on Sportskeeda's show Free Hit.

Yuvraj, however, stated the one important knock that people keep forgetting about is that of Rohit Sharma's in the final. He slammed an unbeaten 30 off 16 deliveries to take India's score past the 150-run mark. The right-hander hit couple of boundaries and one six during the course of his quickfire innings.

"That was the most important knock of the tournament. Irfan took 3 wickets and was the Man of the Match but I think Rohit's innings was very special in the final," he added.