Rohit Sharma: Umesh Bowled Really Well In IPL, Gives Us The Option To Bowl With Him Upfront

Umesh last played a T20I match for India in February 2019, and earned a recall in the shortest format of the game after almost two and a half years. 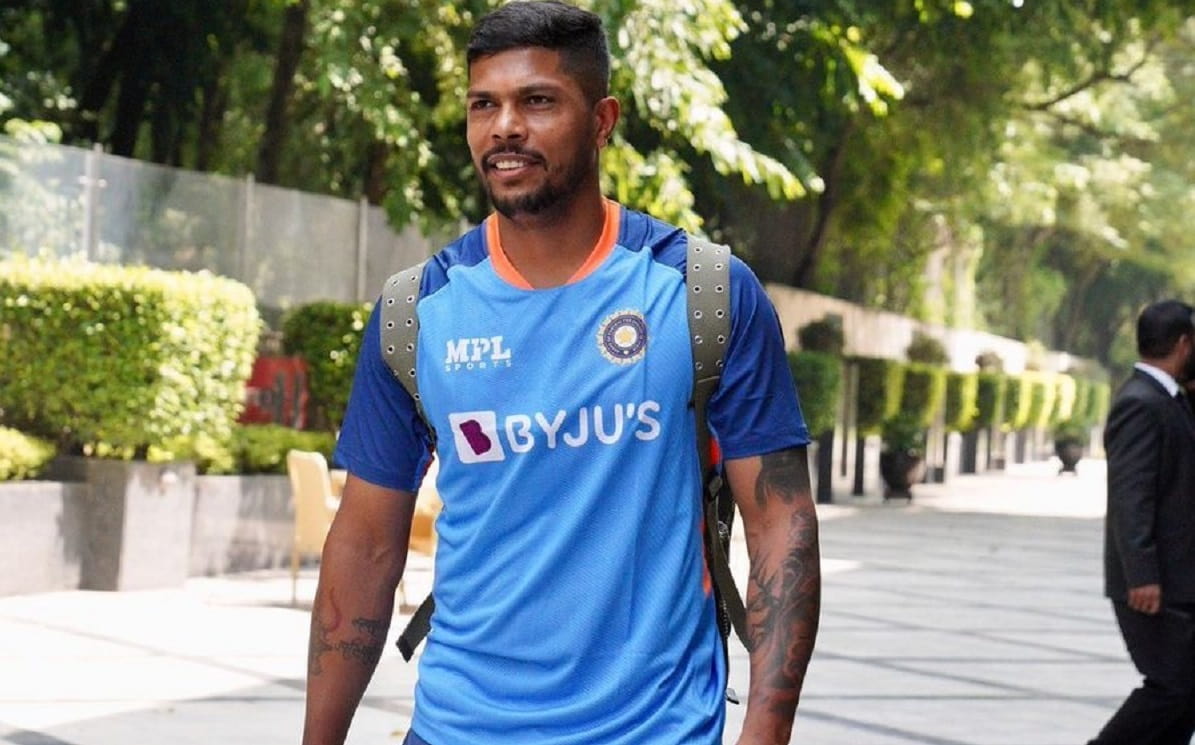 India captain Rohit Sharma on Sunday revealed that getting senior pacer Umesh Yadav into the T20I squad for the series against Australia will give his side the option to start the bowling with him. Umesh was earlier confirmed as Mohammed Shami's replacement due to the latter testing Covid-19 positive, thereby ruling him out of the series starting from Tuesday.

Umesh last played a T20I match for India in February 2019, and earned a recall in the shortest format of the game after almost two and a half years based on his good IPL showing for Kolkata Knight Riders in 2022, becoming an impactful presence with the new ball.

Notably, Umesh recently returned from his county stint with Middlesex due to a quad muscle injury.

"He (Umesh) bowled really well, he gives us the option to bowl with him upfront. He swings the ball, bowls fast. That was the thought, pretty simple actually. It was not much of a discussion for us. Keeping in mind (T20) World Cup is around the corner, we have tried a lot of players. We have seen what each of us brings to the table. We are very much clear in our thought process and how we want to move forward," said Rohit in the press conference.

Rohit went on to suggest that players like Umesh and Shami need not play T20s regularly to be considered for national selection. "Guys like Umesh, Shami, who have been bowling for a long time, they do not need to be playing that particular format to be considered. They have proven themselves as players in whichever format they have played. We understand the quality, it is the new guys on whom it will be debatable."

"It will depend on whether they (the new guys) have played this format or not. But guys like Umesh and Shami, we need to see what they are doing at that particular time and if they are fit and fine, they will be called back. We don't need to look at their form, we saw how Umesh bowled in the IPL (for Kolkata Knight Riders)."

Rohit went on to say that other pace bowling options who played for India in recent times weren't available immediately due to varied reasons, which prompted them to give a call-up to Umesh.

"There were few options, but few of them are injured like Prasidh (Krishna). (Mohammed) Siraj is playing county (for Warwickshire); we do not want him to fly all the way to maybe play one or two games. That won't be fair to make him fly all the way from UK. Obviously, Shami (out due to Covid-19), unfortunate incident with him."

"Avesh (Khan) was obviously quite sick in the Asia Cup and he needs some time to recover. From fitness point of view, he needed some time to recover and rebuild his fitness to get some bowling overs under his belt. All those things were considered."

After playing the first T20I against Australia on Tuesday in Mohali, India will play the second and third T20I in Nagpur and Hyderabad on September 23 and 25 respectively.