Rohit Sharma to play ODIs and T20Is against Windies 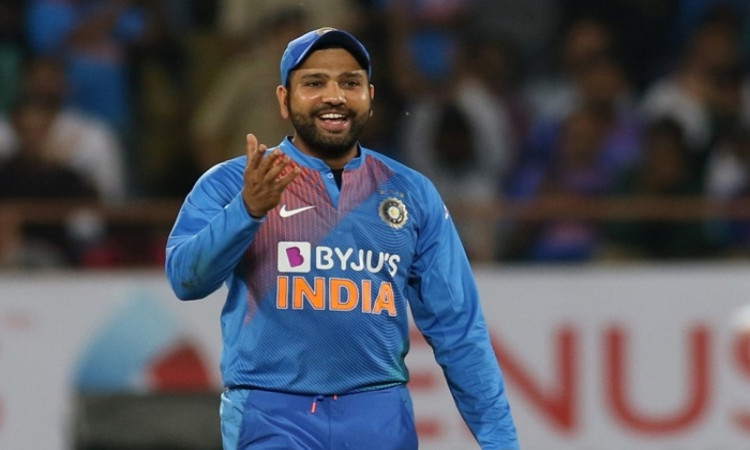 Kolkata, Nov 21: Contrary to all the talks, India vice-captain Rohit Sharma was not rested for the West Indies ODIs and T20I squads as Mohammed Shami made a comeback to the shortest format while Krunal Pandya was dropped as the selection committee met here on Thursday to pick the teams.

On the eve of the country's first pink ball Test between India and Bangladesh, the All India Selection Committee chaired by M.S.K. Prasad met and decided to play Rohit despite talk of his workload being an issue.

Shami was included in T20Is with Bhuvneshwar Kumar returning to the fold in both the formats a long injury layoff.

Dhawan was also persisted with as a source told IANS that there was no question of him being under the scanner.

Krunal was also dropped from the T20 squad with Ravindra Jadeja preferred as the allrounder. Shivam Dube also made it to the one day squad along with Deepak Chahar, who snared T20 best bowling figures of 6/7 against Bangladesh recently.

Chinaman bowler Kuldeep Yadav was also picked in both the squads after being out of favour for quite some time.

The three-match T20I series will begin from December 6, followed by a three-match ODI series.