India vs England 2021: Following some fine performances with the bat in England's ongoing Test series against India, skipper Joe Root on Wednesday regained the No.1 spot in the ICC Men's Test player rankings for batting. 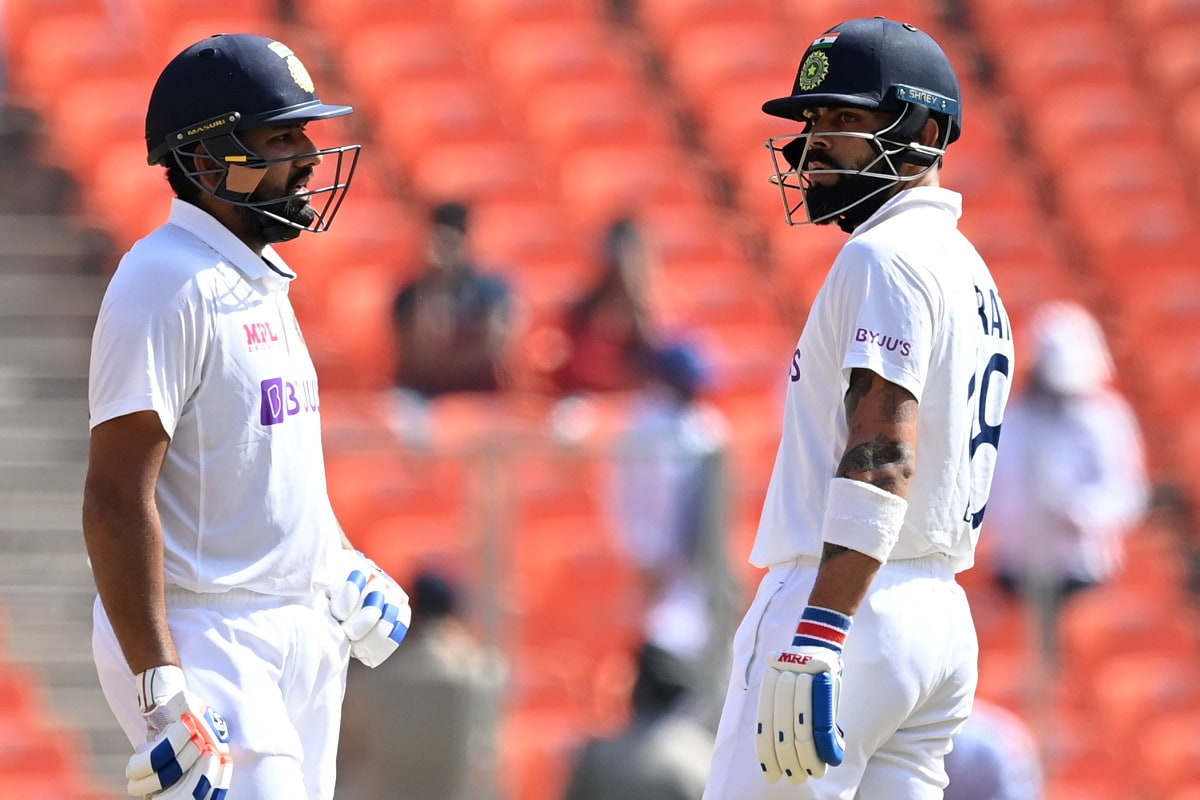 The England skipper has notched up centuries in all the three Test matches in Nottingham, Lord's, and Leeds, aggregating 507 runs at an average of 126.75. This golden run sees him overtake New Zealand captain Kane Williamson to return to the top of the charts after six years.


'They Treat Us As We Don't Exist In World': Afghanistan's Roya Samim Lashes Out At ICC For Lack Of Support

Root started the series ranked fifth in the charts, but his form has seen him take massive strides in his charge towards the top spot. Other gainers in the England batting department after their series-levelling victory in Leeds include Jonny Bairstow (five places up to 24th) and Dawid Malan (ranked 88th).

From India, Rohit Sharma has been the biggest gainer, overtaking captain Virat Kohli to gain one spot and jump into the top-five batsmen's rankings. Sharma scored 19 and 59 in the two innings of the Headingley Test match.

Cheteshwar Pujara's battling 91 in the second innings has also seen him progress three spots to jump up to the 15th spot in the rankings table.

England's pacers made notable gains in the bowling rankings, after their performances in the third Test. The veteran James Anderson has gained one spot to move into the top five, while Player of the Match Ollie Robinson, and Craig Overton have also risen up the table. Robinson advanced nine places to move up to No.36, while Overton has re-entered the rankings at the 73rd spot.

With the fourth Test at The Oval starting this week, there will be further opportunities for players from both sides to make significant gains in the ranking charts next week.