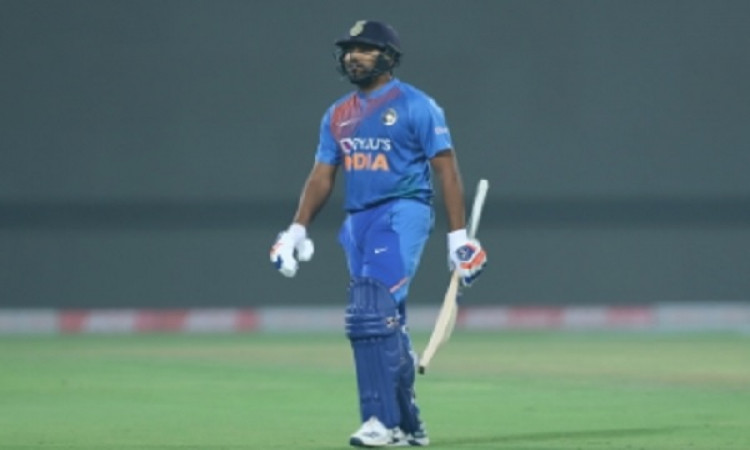 After registering an emphatic victory in Rajkot to level the three-match rubber, India will aim for another commanding performance when they take on the Bangla Tigers in the series-deciding third T20I here on Sunday.

Teams batting first have won eight of the 11 T20Is played at this venue and thus it would be interesting to see what India would do in case they win the toss.