Eight years back, Virat Kohli had revealed a secret when asked as to who apart from him and MS Dhoni had the ability to lead the India team. He had said, "Rohit Sharma has a tremendous cricketing brain. He is a captain material." 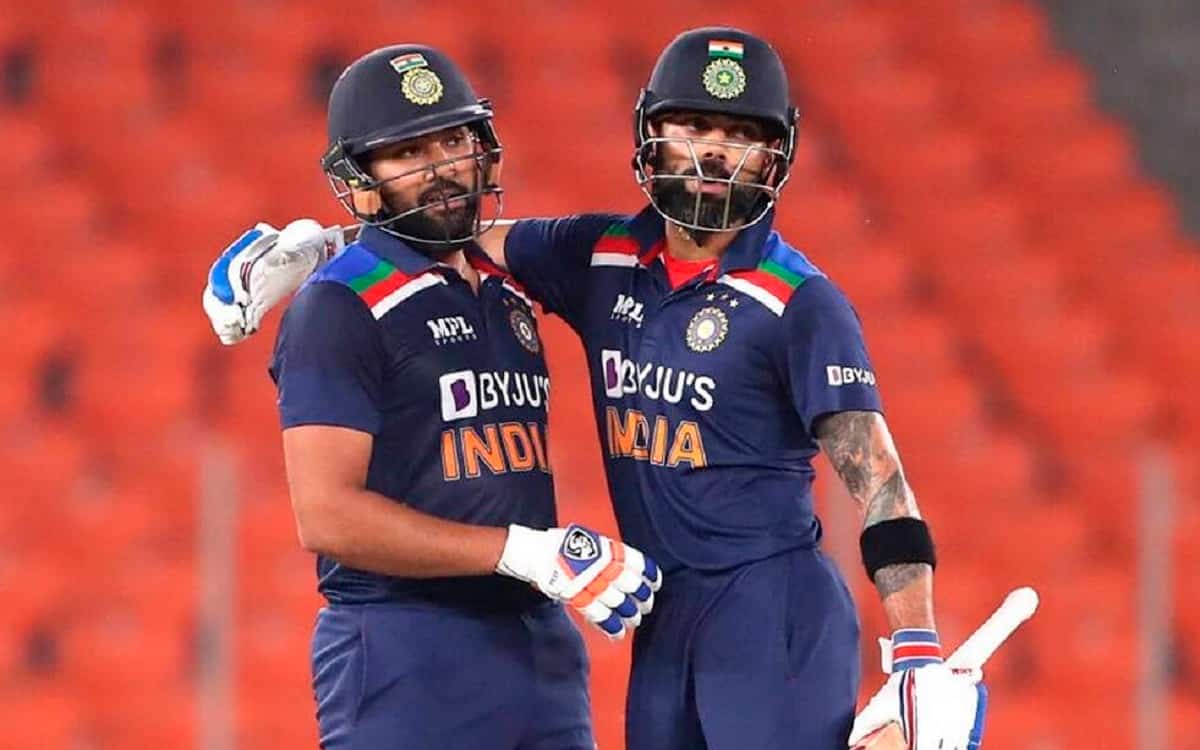 The charisma of Rohit has been on the rise ever since, as the Mumbaikar has earned himself a reputation of being a strong leader among his teammates. His exploits as the captain of Mumbai Indians in the Indian Premier League (IPL) bear testimony to that fact. However, he didn't get much of a chance at the national level.

So, when on Thursday Kohli announced his decision to step down as the skipper of Team India in the shortest format after the upcoming T20 World Cup, the first question that came to all cricket lovers' mind was: Who would be the next captain?

And Rohit leads the chart, without a shred of doubt.

This is also supported by the fact that Kohli specifically mentioned Rohit in his announcement note posted on Twitter, stating that he had discussed his decision with coach Ravi Shastri and the Mumbai opener.

While India's record under Kohli in T20Is has been good, Kohli the skipper is still searching for his first ICC trophy. And what better opportunity and motivation for him to break the jinx than to win the trophy when the ICC T20 World Cup commences in the UAE and Oman from October 17.

Kohli has led India in 45 T20I matches, winning 27 and losing 14 while two matches ended in no results and two were tied. That makes Kohli India's second most successful T20 captain in terms of wins after Dhoni, who leads the tally with 41 wins in 72 matches.