Ahead of the World Test Championship final, opening batsman Rohit Sharma's weakness against the incoming new ball would be a case study for New Zealand bowlers, especially for and left-arm pacer Trent Boult who will lead the Kiwis bowling attack. 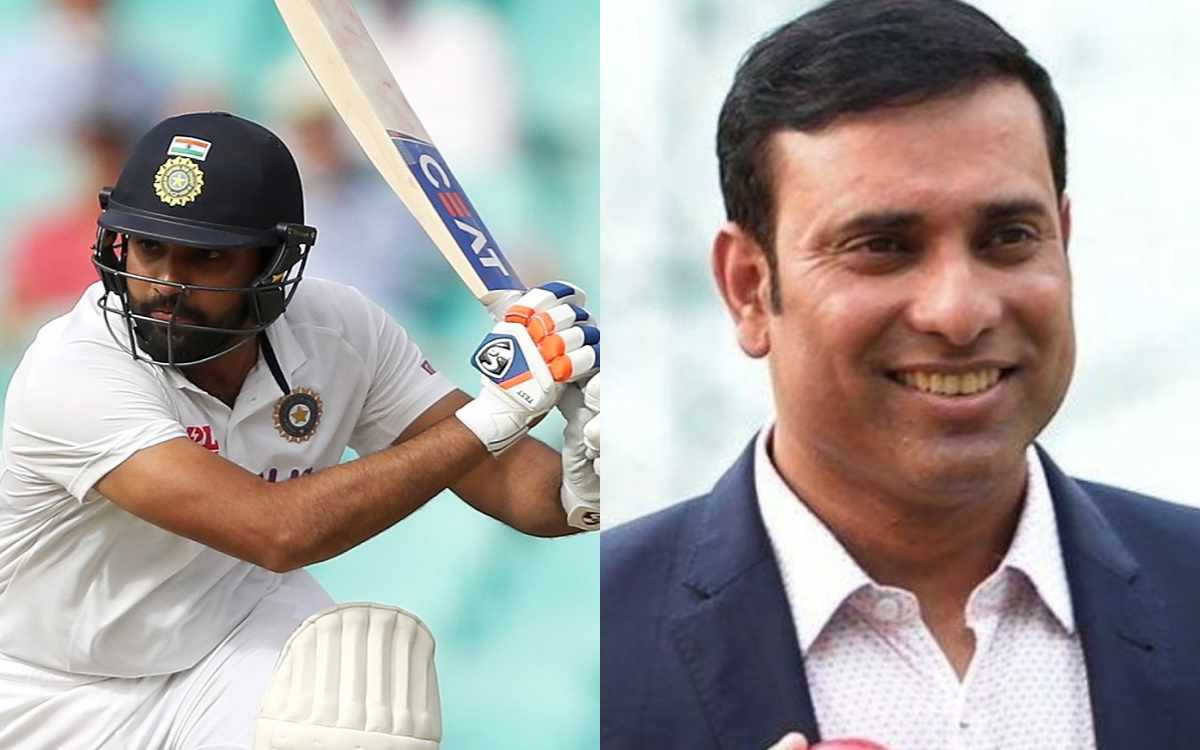 The last time India had played in the final of an International Cricket Council (ICC) tournament, the Champions Trophy in 2017, opener Sharma fell to the new ball that came back in sharply trapping him leg-before wicket. The bowler was Pakistan's Mohammad Amir, who had troubled him earlier too in T20 Internationals with the ball that came in.


Not Playing A Warm-Up A Disadvantage Says Cheteshwar Pujara

Amir's success and his recent statement that it is easier to dismiss Sharma than Kohli because the opener struggles against the "in-swinger from a left-armer and as well as against the ball that goes away early on", could be keeping the Kiwis interested.

Former India batsman VVS Laxman on Tuesday touched upon the issue in a press conference, saying: "He has another challenge in the form of Trent Boult who can bring the ball in. He also knows that against Boult, he cannot take his left leg across. These are the two things Rohit needs to address at the start of the innings."