Opening batsman Rohit Sharma moved up to a career-best eighth on the Test rankings for batsmen after his first innings 66 and unbeaten 25 in a low-scoring third Test between India and England. 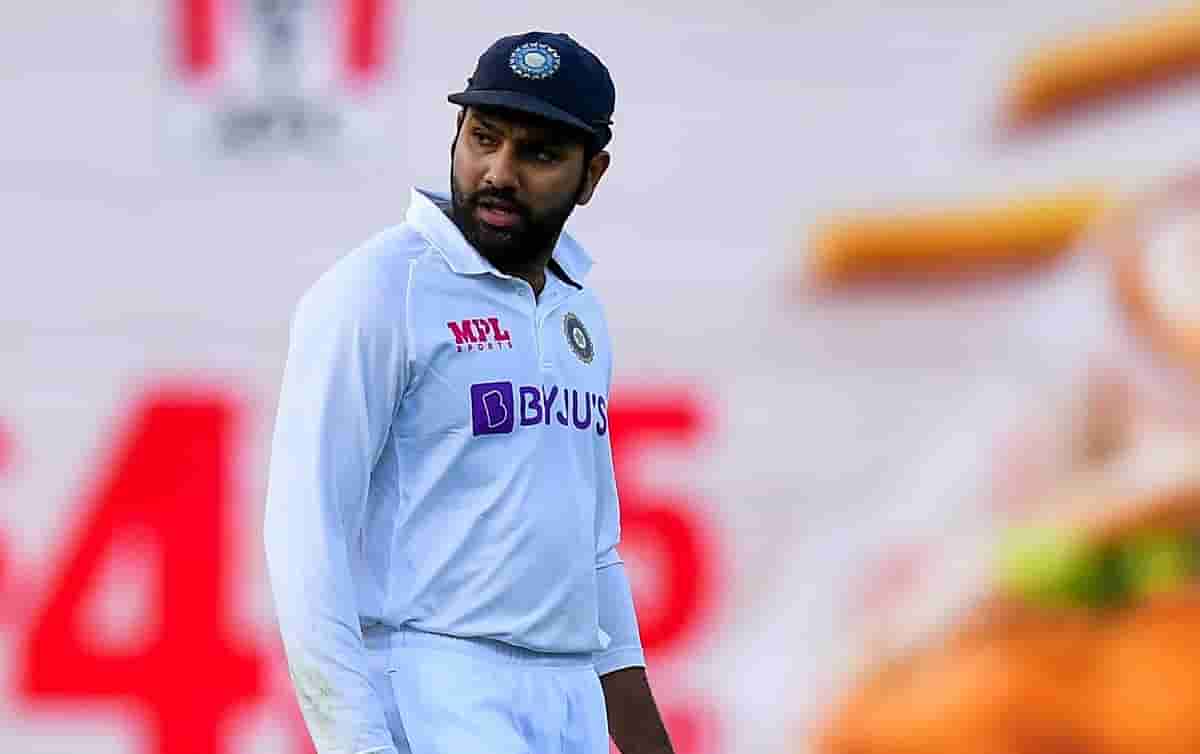 Sharma was one of two batsmen, the other being England opener Zak Crawley, who managed to score a half century in the match which ended in two days. As many as 17 wickets fell on the second day as India won by 10 wickets to knock England out of contention for a place in the World Test Championship final that will be played at London's iconic Lord's Cricket Ground in June.


I'm All For It: Nathan Lyon On India Vs England 3Rd Test Pitch

Rohit's rating points aggregate is 742 in the rankings that the International Cricket Council released on Sunday, 20 more than his previous best of 722 in October 2019 when he was ranked 10th.

Player of the match Axar Patel and Ravichandran Ashwin have also made gains on the bowlers' rankings after helping carve out a crucial win that helped India remain in contention for the ICC World Test Championship final. Left-arm spinner Patel's 11-wicket match haul has helped him gain 30 slots to reach 38th position while off-spinner Ashwin's seven wickets have lifted him four places to third position.

England spinner Jack Leach entered the top 30 for the first time, moving up three places to 28th after taking four wickets. England captain Joe Root's maiden five-wicket haul has lifted him 16 places to 72nd among bowlers while he is now joint-13th among all-rounders.

Crawley's knock of 53 in the first innings has helped him advance 15 places to 46th in what was the only notable gain for any of England's batsmen.