Rohit Sharma Is One Of The Most Devastating White-Ball Batters In The World: Alyssa Healy

Australian women's cricket team player Alyssa Healy has said that she looks at someone like India's Rohit Sharma "who is one of the most devastating white-ball batters" to mould her game across all the formats of the game. 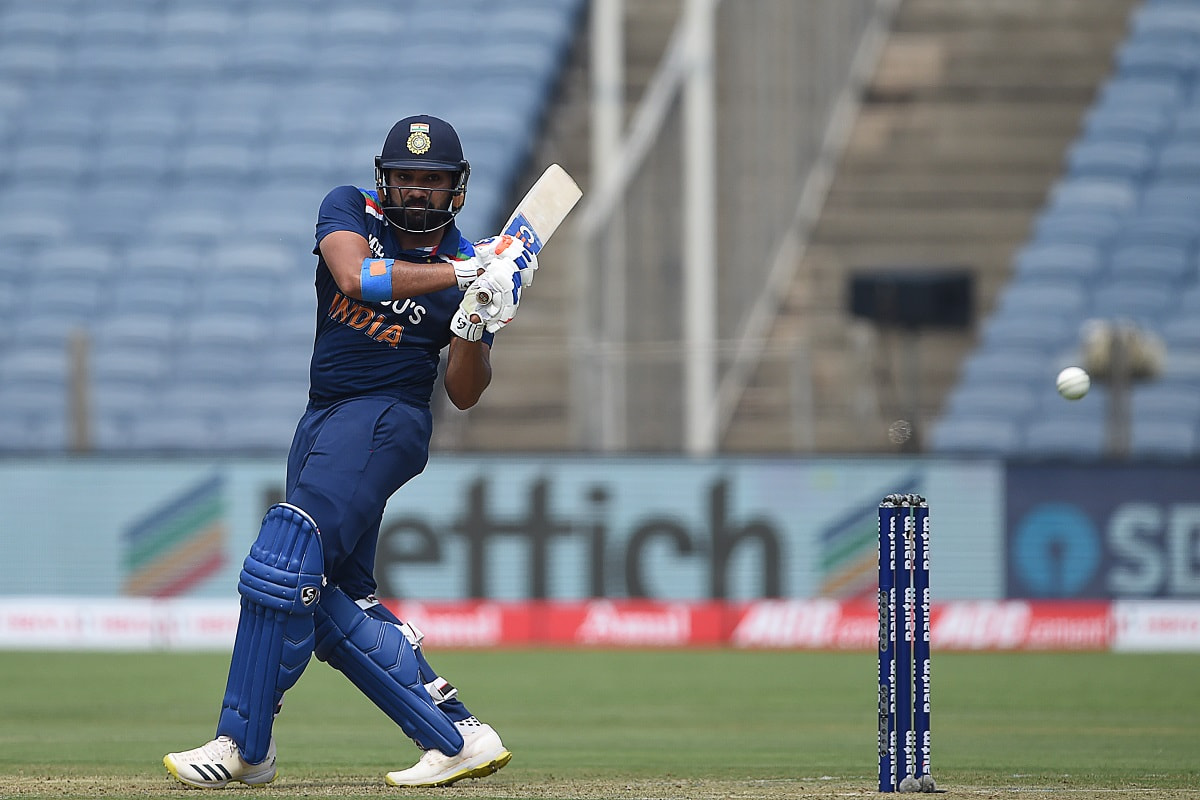 Ahead of the multi-format series against India, beginning with the three-match One-day International series on September 21, Healy who is likely to open for the home team said, "I look at the modern Test game and see how it's changed quite a lot. I watch a lot of the men's cricket and I look at someone like Rohit Sharma who is one of the most devastating white-ball batters in the world and yet he's a really successful opener in Test cricket.

"So for me, I said look at somebody like him (Rohit) and think about how he translates those skills across all the formats, could I potentially replicate that somehow?" Healy was quoted as saying by espncricinfo during a Fox Cricket launch event for the India series.

Healy, who has so far played four Tests, added that the side is focused on the pink-ball Test after the ODI series, though it has been a challenge preparing for format due to the Covid-19 restrictions and the series getting condensed due to the pandemic.

Healy, who played her first three Tests as a middle-order batswoman, was promoted to open during the 2019 Ashes, and she scored her maiden Test half-century. She is likely to continue in that role against the one-off Test against India.

"It's a tricky one (opening or coming down the order) because I've only played four Tests so I wouldn't say I'm overly comfortable with how to play or how to approach a Test," Healy said.

Healy said that the unpredictability of the Indian team made it dangerous. During the 2017 ODI World Cup, India defeated Australia in the semifinals, while during last year's T20 World Cup India took the opening match before Australia clinched the title with a massive victory at MCG.

"Sometimes a bit of the unknown and the unpredictable nature of India makes them incredibly dangerous. They've picked a few new players that we haven't seen before on this tour," Healy said. "So they always love throwing something new at us, even if it is Poonam Yadav, she always has something new to throw at us, just to kick us off track again."