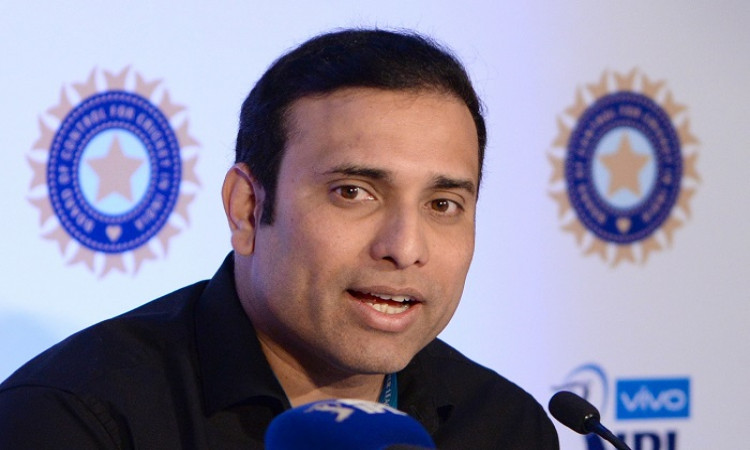 "The biggest advantage that Rohit has is his experience, which I didn't have. I opened in Test cricket after playing only four Test matches. Rohit has played 12 years of international cricket. So he has the maturity and the experience and he is also in good form," Laxman told former India cricketer Deep Dasgupta during an interview on the latter's YouTube channel "Deep Point".

Also Read: Kohli a lot like Ganguly, bold in his decisions: Zaheer Khan

"I believe the mistake that I made while opening the innings was to change my mindset, which got me a lot of success as a middle-order batsman, whether it's batting No 3 or No 4," added Laxman, who amassed 8781 Test runs.

"I also tried to change my technique. As a middle-order batsman, I was always having a front press (front-foot trigger) and then go towards the ball, whereas talking to seniors and coaches, I went to back and across as I had to face Curtly Ambrose (97-away series), who would generate steep bounce from length. This huge change in approach affected my batting and I hope Rohit shouldn't do it," Laxman told the former India stumper.

"If you tweak your natural game too much, then you will not get the results as your mind gets cluttered and you tend to lose your rhythm. I can admit that my flow was affected when I opened. Rohit is a rhythm-based player and if his touch gets affected, then it will be difficult," the Hyderabadi stylist was candid in his confession.

However Laxman didn't discount that there is a basic discipline, more so in mindset that an opener must have and he is confident that a player of Rohit's calibre can imbibe that after so many years of international experience.

"Rohit wants to play Test cricket and with Ajinkya (Rahane) and (Hanuma) Vihari at Nos five and six Rohit knows that his chance to do well is as an opener. He should take this positively. He has nothing to lose. For a class player like him, it is better than sitting on the bench. He has to be in that playing XI," he concluded.