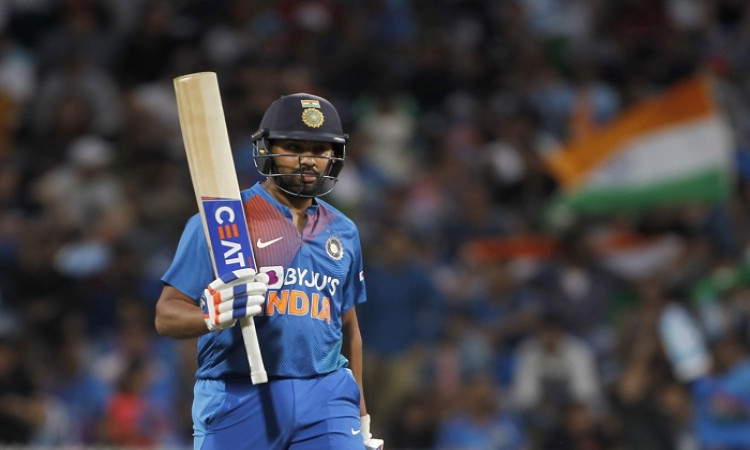 Lahore, March 31:  Pakistans rising talent Haider Ali has revealed that Rohit Sharma is his idol and he would wants to bat like the star India opener.

"My idol is Rohit Sharma. The best thing about him is his strike rate and I want that in my game," said the 19-year-old Haider Ali in a video with Cricket Pakistan.

Haider, a right-handed batsman, scored 239 runs in nine matches of the recently held Pakistan Super League (PSL) for Peshawar Zalmi. He earned praise from many in the cricketing fraternity and even prompted former Pakistan batsman Ramiz Raja to term him as talented as Virat Kohli and Babar Azam.

"Haider has immense talent and has made a name for himself in his first season of PSL," Raja said in a YouTube video.

According to Raja, Haider should bat at the number three spot and he needs to bring consistency in his performance. "He has big quality shots in his armour and doesn't need to improvise much as his power-hitting base is quite strong."

"Haider needs to follow the approach of Babar Azam and Virat Kohli. These two doesn't improvise much as they have so much talent and rely mainly on conventional shots. Haider has a similar talent as Babar and Kohli, but just needs to work on his game awareness and play longer innings," the cricketer-turned-commentator said.