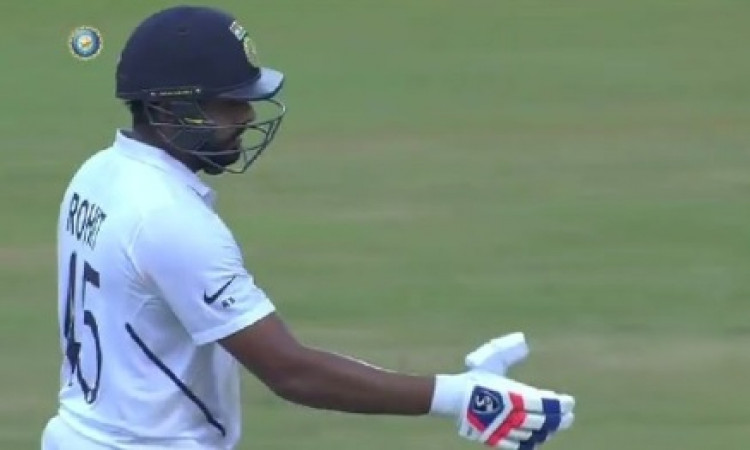 New Delhi, Oct 8 . Indian cricketer Rohit Sharma on Tuesday said nothing was worth cutting down trees for in Mumbai's Aarey Colony as that part of the city is "slightly greener" and there's a "slight difference in temperature" because of Aarey Colony.

"Even if there is more to the story, nothing is worth cutting down something so vital. Part of Mumbai being slightly greener and slight difference in the temperature is mainly because of Aarey Colony. How can we take that away, not to mention the thousands of animals who will displace," Sharma tweeted on Tuesday.

The Bombay High Court had on October 4 allowed the Maharashtra government to go ahead with the felling, following which the state moved swiftly to cut trees to make way for a shed for the upcoming Metro project in the city. The Mumbai Metro Rail Corp. (MMRC) had planned to cut some 2,600 trees for the proposed shed.

However, the Supreme Court on Monday prohibited the cutting of any more trees in Mumbai's Aarey Colony and directed the state government to maintain status quo till October 21, the next date of hearing. The apex court recorded the Maharashtra government's undertaking that no more trees would be cut in Aarey.