Rohit, Dhoni are captains who like to listen: Suresh Raina

New Delhi, July 29:  Batsman Suresh Raina feels that Indias limited over vice-captain Rohit Sharma is the "next M.S. Dhoni" due to his leadership quality and the effect he has on the dressing room. 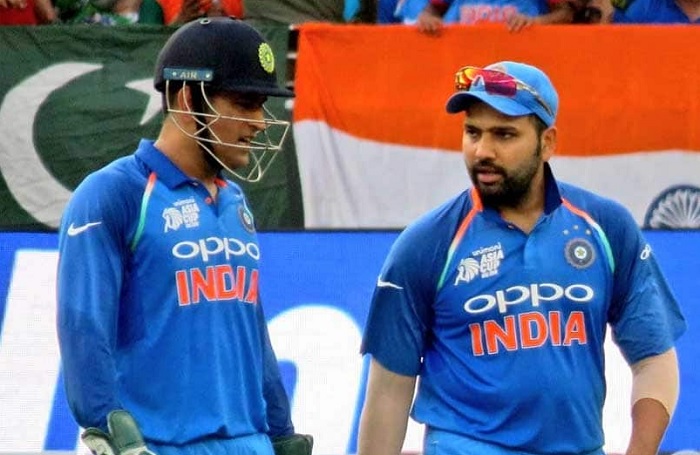 Rohit has enjoyed considerable success as a captain. He has led Mumbai Indians to four Indian Premier League (IPL) titles, thus making them the most successful team in the league, and was the captain of the Indian team that won the 2018 Asia Cup.

"I would say that he is the next M.S. Dhoni for the Indian cricket team," Raina said on The Super Over Podcast that is hosted by South African all-rounder J.P. Duminy, star India batswoman Jemimah Rodrigues and podcaster Liam Flint.

"He thinks everyone is a captain. I have seen him, I have played under him when we won the Asia Cup in Bangladesh. I have seen how he gives confidence to young players like Shardul (Thakur), Washington Sundar and (Yuzvendra) Chahal.

"Around him, players enjoy the intensity, they enjoy his aura. I think when you enjoy the aura of a player, you like to be positive and I think that is what he is good at. He is one of the top-most, after M.S. Dhoni, who was brilliant. He has won more (IPL) trophies than MS, but I would say they both are very similar. Both of them, as a captain, like to listen.

"When your captain is listening, you can solve a lot of problems, you can solve the mental problems of the players. So in my book, they both are wonderful," Raina said.