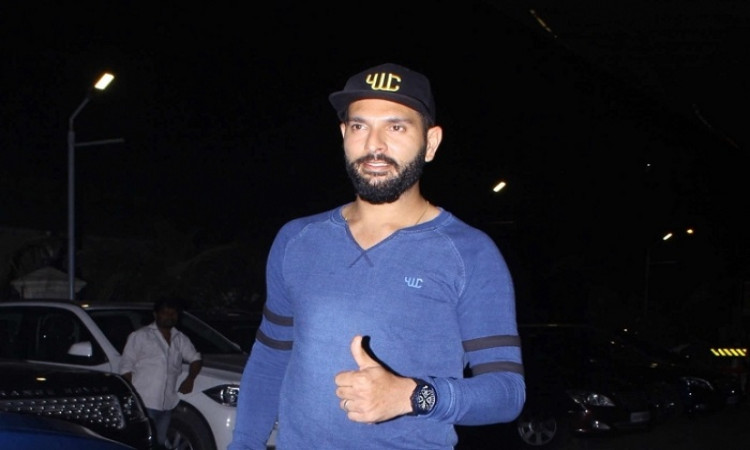 New Delhi, Sep 27:  Former India all-rounder Yuvraj Singh feels the team management could think of considering Rohit Sharma as the T20I captain if Virat Kohli feels he is getting overworked as there are three formats now.

"Earlier there were only two formats so it was easy for a captain to manage. If the load on Virat is more then maybe they should try a different captain for the shorter formats," Yuvraj told Aaj Tak.

"Rohit has done a fairly good job. I don't really know. They have to decide how much workload Virat can take. It completely depends on how they want to go for the future. It is completely team management's call," he added.

India vice-captain Rohit is the most successful skipper in the Indian Premier League (IPL) where he has led Mumbai Indians to a record four titles.

Yuvraj also backed Rohit as a Test opener ahead of the South Africa home series where he is slated to open for the first time in the longest format alongside Mayank Agarwal.

"If you ask me, Rohit Sharma should have opened in Tests from the beginning of his career. You play him one match and then drop him and say Rohit Sharma is not scoring runs in Test cricket. How can you expect someone to perform without giving him 10 Tests? Now if you are making Rohit Sharma open in Tests, you should give him six Tests and tell him Rohit, you have got 10-12 innings, go and play your game, nobody will say anything.

"You gave so many chances to KL Rahul, so whoever is your opener, give him those six Test matches so that he can go and express his game," said Yuvraj.