Barbados Royals, to be captained by South Africa's David Miller, will kickstart their CPL 2022 season against St Kitts and Nevis Patriots on September 1. 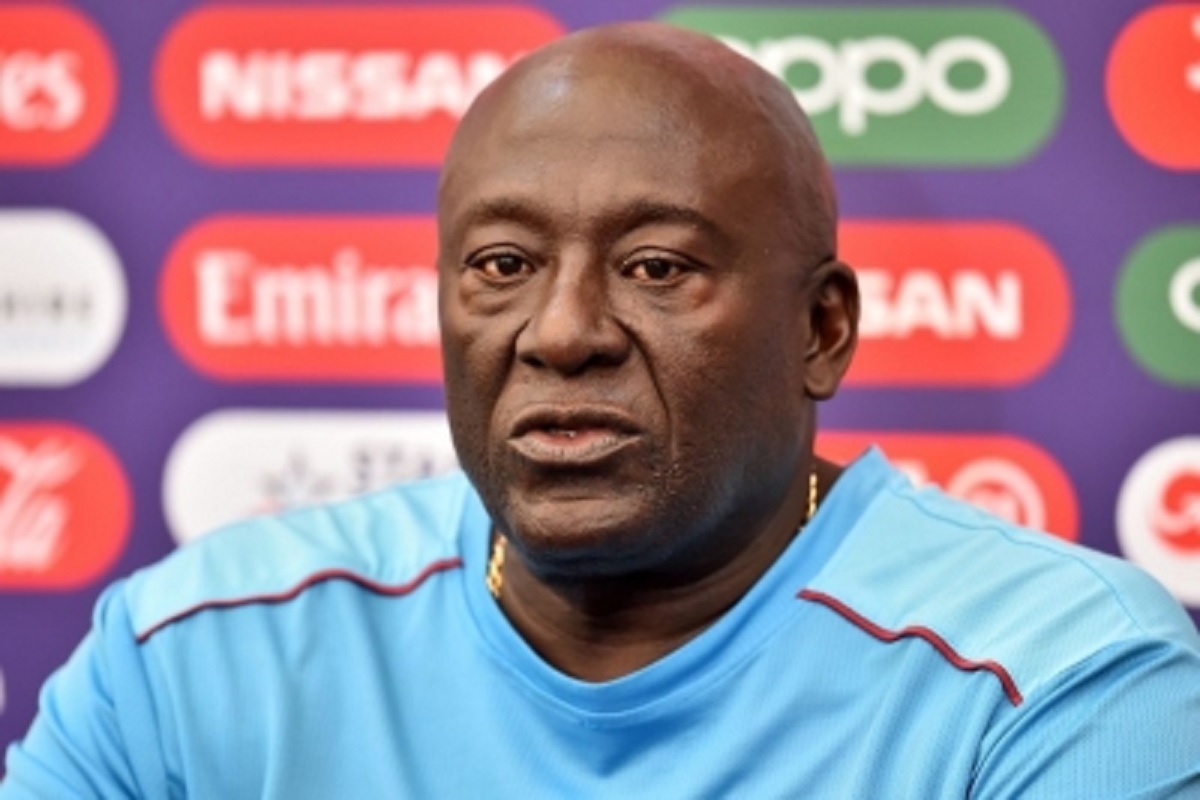 Caribbean Premier League (CPL) side Barbados Royals on Friday revealed that West Indies assistant and bowling coach Roddy Estwick has been named as the lead assistant coach for the team ahead of the start of the league's upcoming season from August 30 till September 30.

The Barbados-based team had earlier announced Trevor Penney as the head coach. Apart from Estwick's appointment, former Jamaican pacer Andrew Richardson will continue to remain with the franchise, in a dual role of team manager and assistant coach.

Barbados Royals will be benefiting from its partner franchise Rajasthan Royals' runners-up finish in the IPL 2022 season, with Sid Lahiri, the Head of Academy Coaching of the Royals, to be Assistant Coach for the CPL 2022 season.

He will be joined by Panish Shetty as team analyst, who has also been associated with the Rajasthan Royals as part of their analytics set-up and AT Rajamani, whose role as the Strength and Conditioning Coach will extend to the Barbados Royals as well.

The Barbados-based franchise have also appointed Neil Barry as physiotherapist, Sharon Coppin as the team's massage therapist and will also have at their disposal the expertise of Giles Lindsay, the Royals' head of analytics and technology. The lead coaches will be supported by Kumar Sangakkara, Royals' director of cricket, and Zubin Bharucha, strategy, development and performance director, throughout the season.

"We are delighted to have secured a very knowledgeable and skilful set of coaches for the upcoming season of the CPL. At the Royals, our aim is to create an overarching coaching structure which can extend to the CPL, with the likes of Trevor, Sid, Giles, Panish and Rajamani, who have gained immense experience and had excelled as a unit in the IPL earlier this year.

"These coaches, combined with the talent, local grasp and familiarisation of the ecosystem possessed by Roddy, Andrew, Neil and Sharon, along with their long-standing association with the CPL and Barbados, will form the core coaching staff for the 2022 season. We're excited to have them all on board and look forward to achieving our goals this year," said Sangakkara in an official statement.