Batsman Robin Uthappa has been traded to Chennai Super Kings (CSK) by Rajasthan Royals (RR) in an all cash deal, the latter announced on Thursday. 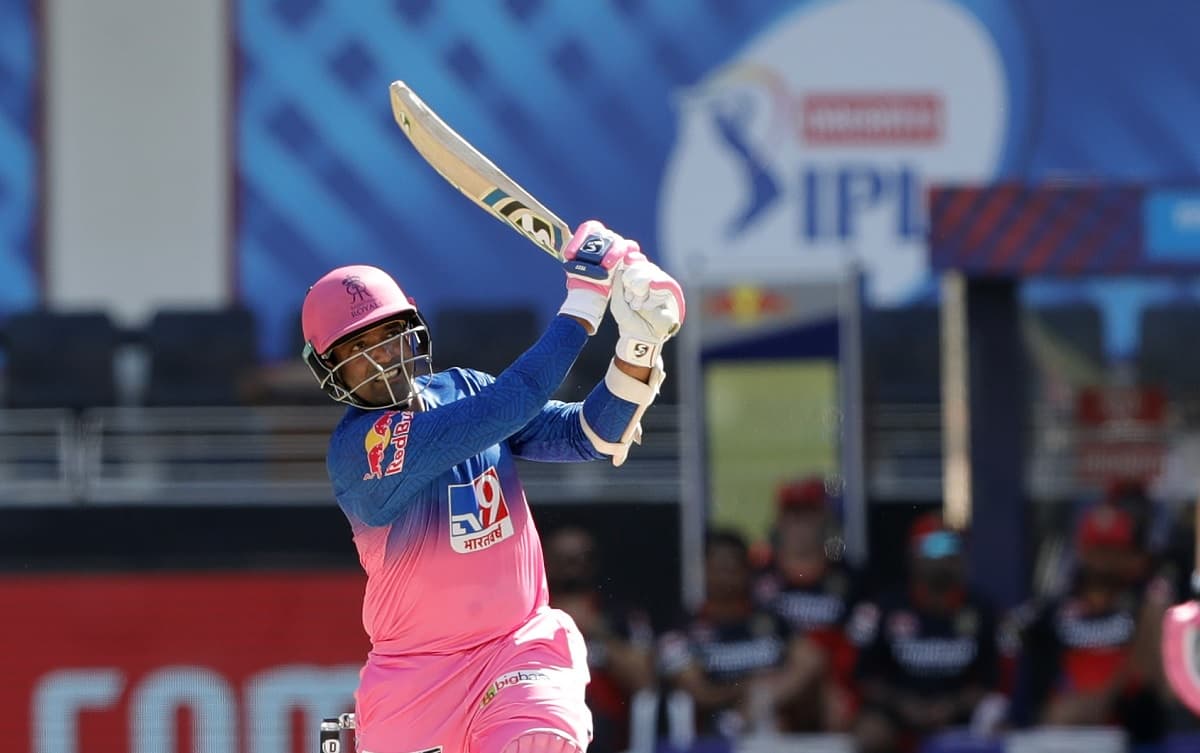 Uthappa was picked by the RR at the Indian Premier League (IPL) auction for the 2020 season and played 12 games for the franchise, contributing across various positions in the batting line-up. The right-handed batsman made 196 in 12 matches at an average of 16.33 and failed to get a half-century in any match.

"I really enjoyed my year at the Royals and had a great time being part of this franchise. I am now excited for the next part of my cricketing journey joining CSK for IPL 2021," said Uthappa.