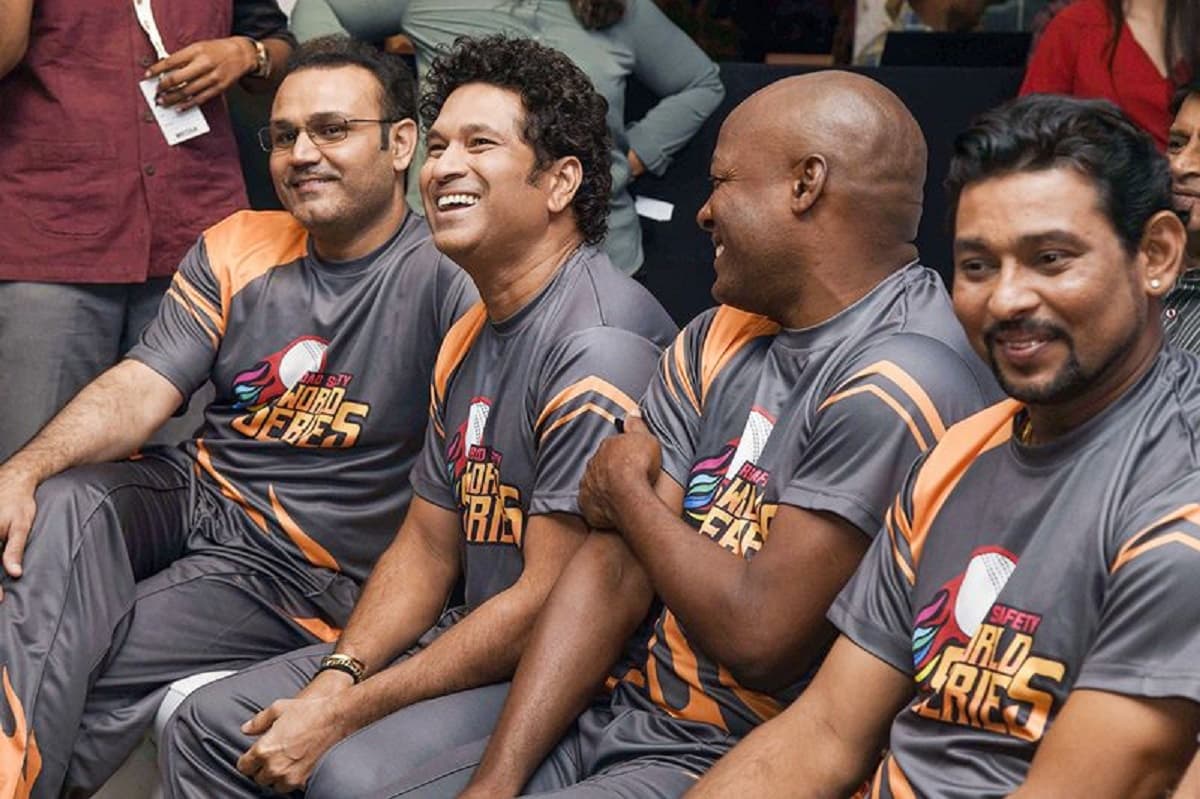 The second season of the Road Safety World Series was recently announced. The season will see legends from Indian cricket like Sachin Tendulkar, Yuvraj Singh, Irfan Pathan, Yusuf Pathan, Harbhajan Singh and many more in action.

The tournament will kick-off on September 10 at Kanpur where India Legends take on South African legends.

India, New Zealand, Australia, Sri Lanka, West Indies, South Africa, Bangladesh, and England will be among the teams playing. In addition to the two semi-finals and the summit clash, there will also be a third-place playoff.

The RSWS is supported by the Government of India's Ministry of Road Transport and Highways, Ministry of Information and Technology, and Ministry of Youth Affairs and Sports.