19-year-old Rajasthan Royals (RR) player Riyan Parag won himself thousands of followers on social media when he made a difficult catch look easy in the IPL against Kolkata Knight Riders (KKR) and then came up with a unique selfie celebration on the boundary with team-mate Rahul Tewatia. 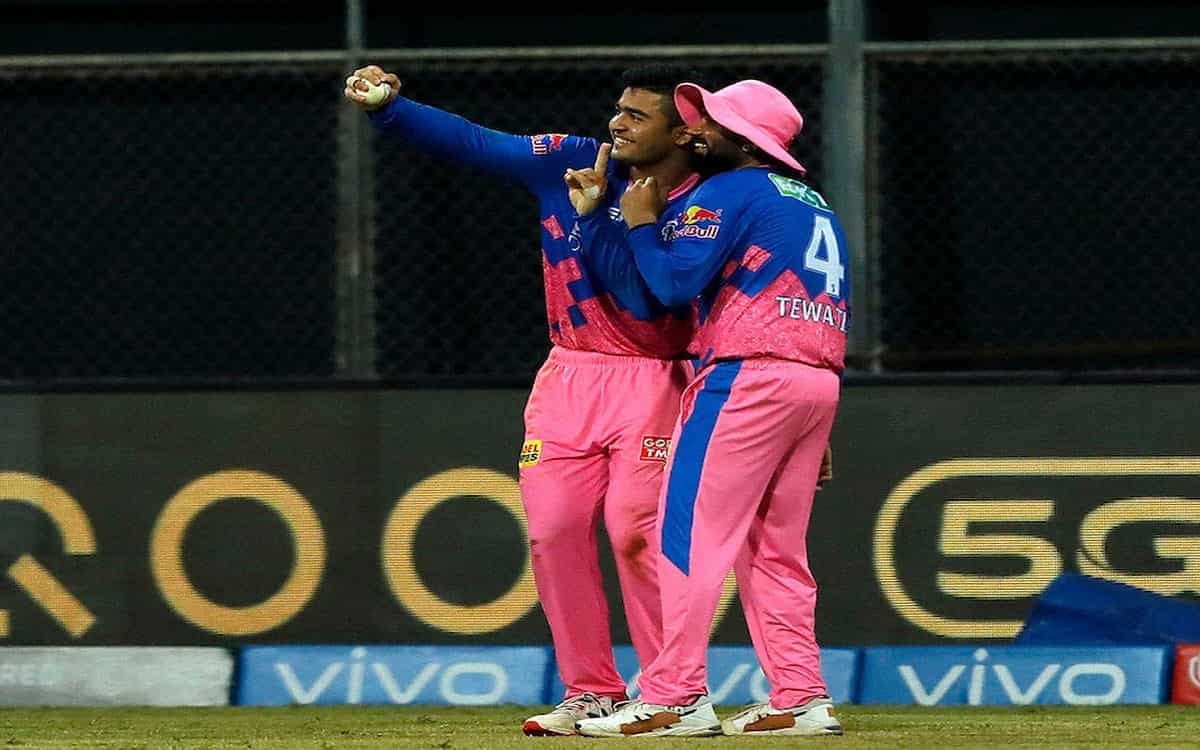 The Royals defeated KKR by six wickets at the Wankhede Stadium on Saturday. The Guwahati youngster, who has been playing domestic cricket for Assam since 2017, took an impressive catch on the boundary to dismiss a well-set Rahul Tripathi on Saturday.

Tripathi was looking threatening on 36 when Parag took the catch at deep midwicket off Mustafizur Rahman to reduce KKR to 94 for 5. Parag pretended as if he was taking a real selfie by holding the white ball like a cell phone. Team-mate Tewatia joined the fun and the two posed together.

A fan was quick to tweet that, "Riyan Parag's catches and his celebration in the field has a separate fan base, especially his Bihu dance and today taking a selfie with Tewatia imagining the white ball as his camera was one of the most cutest moments in IPL." Earlier, Parag used to celebrate his catches by doing Bihu dance, an indigenous folk dance of Assam.