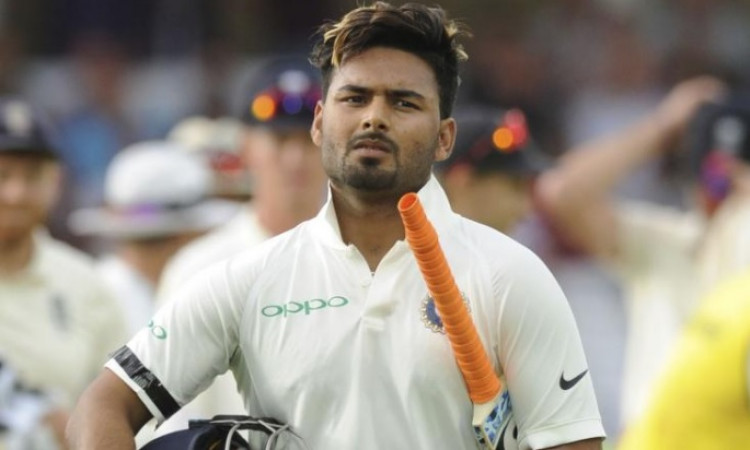 Kolkata, Nov 23: Rishabh Pant and Shubman Gill have been released from the Indian squad -- currently participating in the two-match Test series against Bangladesh -- to play for their respective state teams in the ongoing Syed Mushtaq Ali Trophy.

"Rishabh Pant and Shubman Gill have been released from the current Test squad to play the Syed Mushtaq Ali tournament for their respective state teams. Andhra's wicketkeeper-batsman KS Bharat has joined the Test squad as replacement," the BCCI said in a statement.

Pant will be joining the Delhi team in the ongoing domestic tournament while Gill will join the Punjab squad.

Both Pant and Gill were not part of the playing XI in the first Test as well where India defeated Bangladesh by an innings and 130 runs in Indore.

Before that, the duo was also part of the India squad for the three-Test series against South Africa, but were not included in the playing XI for any of the matches.