Rishabh Pant Nominated For ICC Player Of The Month

The International Cricket Council (ICC) on Tuesday announced the nominees for the inaugural ICC Player of the Month Awards, in which India's Rishabh Pant and England's Joe Root have found a place in the men's category. 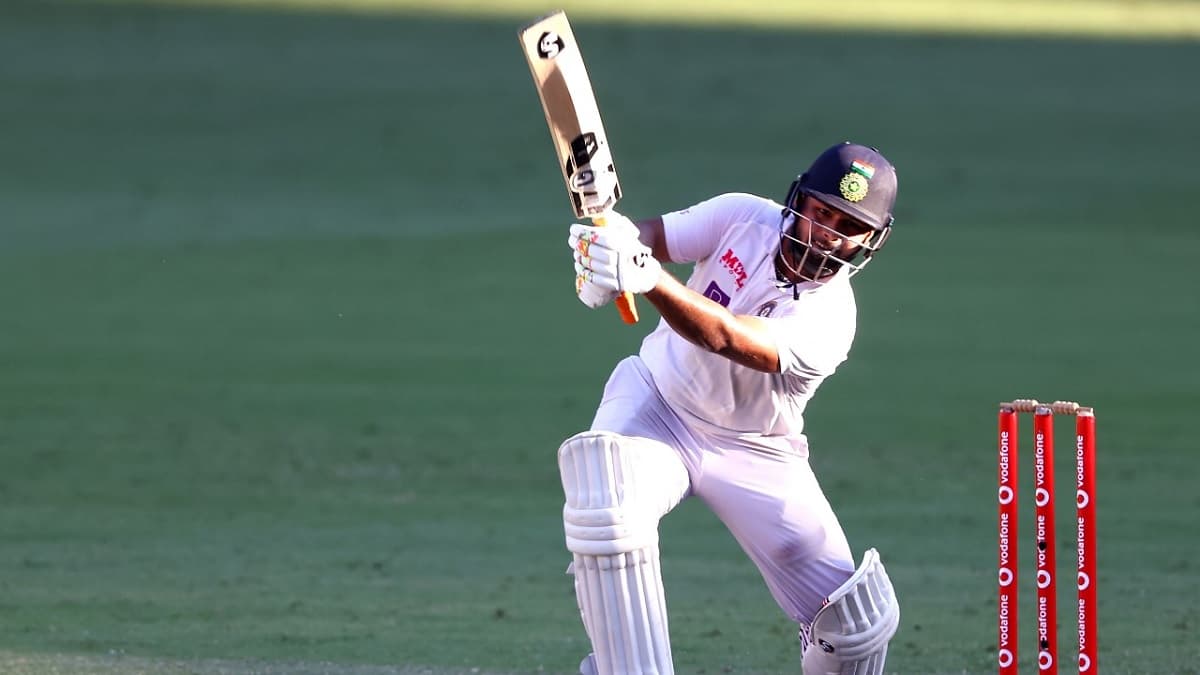 Pant played two Tests against Australia where he scored a 97 at Sydney to ensure a draw before an unbeaten 89 at Brisbane that led India to a historic Border-Gavaskar series win.

Meanwhile, Diana Baig of Pakistan, South Africa's Shabnim Ismail, and her compatriot all-rounder Marizanne Kapp have found a place in the women's category. Baig played three ODIs and two T20Is against South Africa, where she led the wicket-takers with nine wickets in the three-match ODI series against South Africa.