Rishabh Pant is special, a match winner, not an enigma: Experts

Had Rishabh Pant scored only 38 runs more, spread over five specific innings in his fledgling Test career, the swashbuckling batsman-wicketkeeper would have seven centuries to show instead of just two in 18 Tests. He has missed five tons so far, largely because of his penchant for big shots to take the fight to the opponent's camp and win matches. 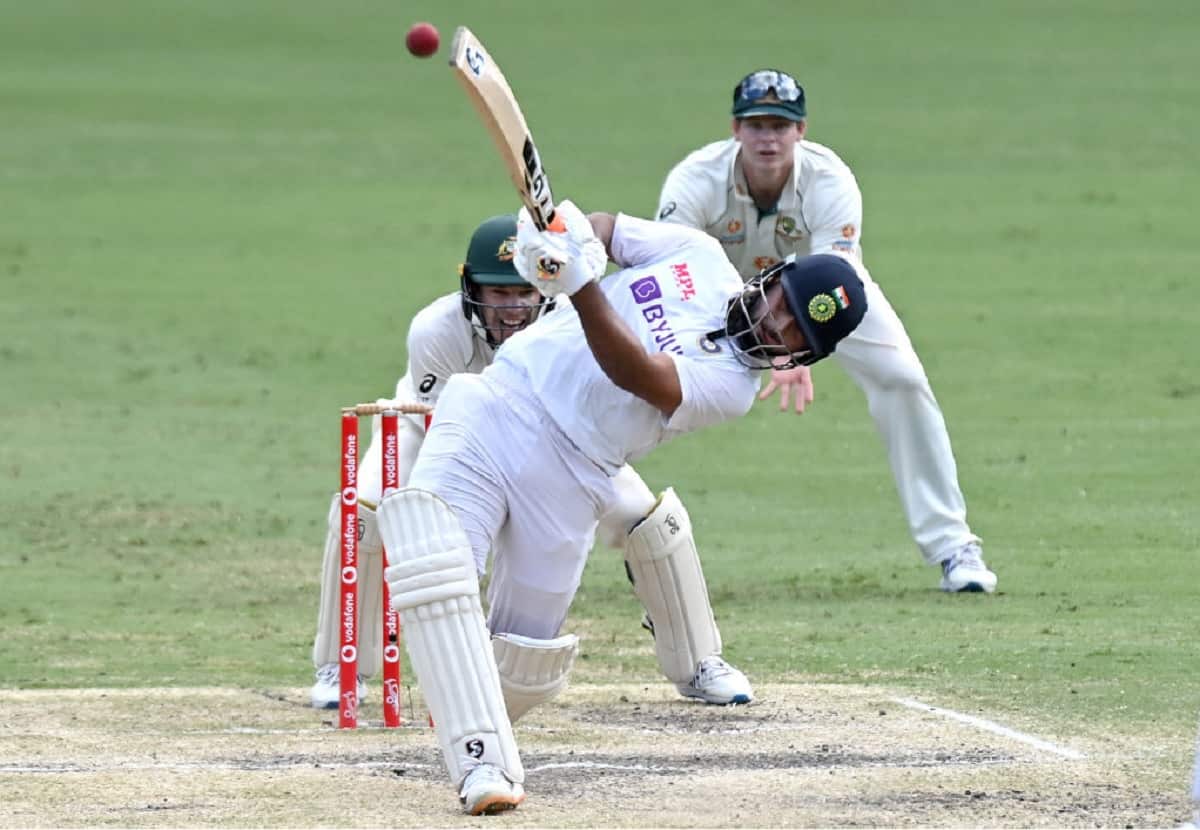 Pant is just 23, and is fearless -- he became bold after his father used to tie a pillow to his chest and bowl with a cork ball on the terrace of their home in Roorkie, Uttarakhand. But most importantly, perhaps, he has the support and backing of India captain Virat Kohli, coach Ravi Shastri, and the present national -- as well as the previous -- selection committee.


Viewers To Get Double Fun In IPL 2021, Here Is The Reason

At times, however, Pant seems to lose focus and attempts ambitious shots that lead to his downfall. This happened in the first innings of the ongoing first Test against England on Sunday. At 91, he danced down the pitch to attempt a bit shot against off-spinner Dominic Bess and was caught out at deep cover. With India trying to match England's 578, it was a prudent shot selection.

It was the fifth instance of Pant, preferred to Wriddhiman Saha for the first Test, missing a century when he was at handshaking distance with a three-figure mark. This has made tongues wagging, with some people questioning if Pant is an enigma, even as they acknowledge him as a match-winner of rare quality, in the Virender Sehwag mould.

"He is surely not an enigma. He's a game changer and a match winner. He is a special player, and has a ruthless mindset to win matches, something like that of Sehwag. So, he has to be persisted with and given a long rope," Kiran More, former chairman of the national selection committee.