'Rishabh Pant Hasn't Lived Up To My Expectations'

Former Pakistan skipper Inzamam-ul-Haq believes that India wicketkeeper-batter Rishabh Pant hasn't lived up to his expectations lately. He added that when he started to see Pant play, he felt that 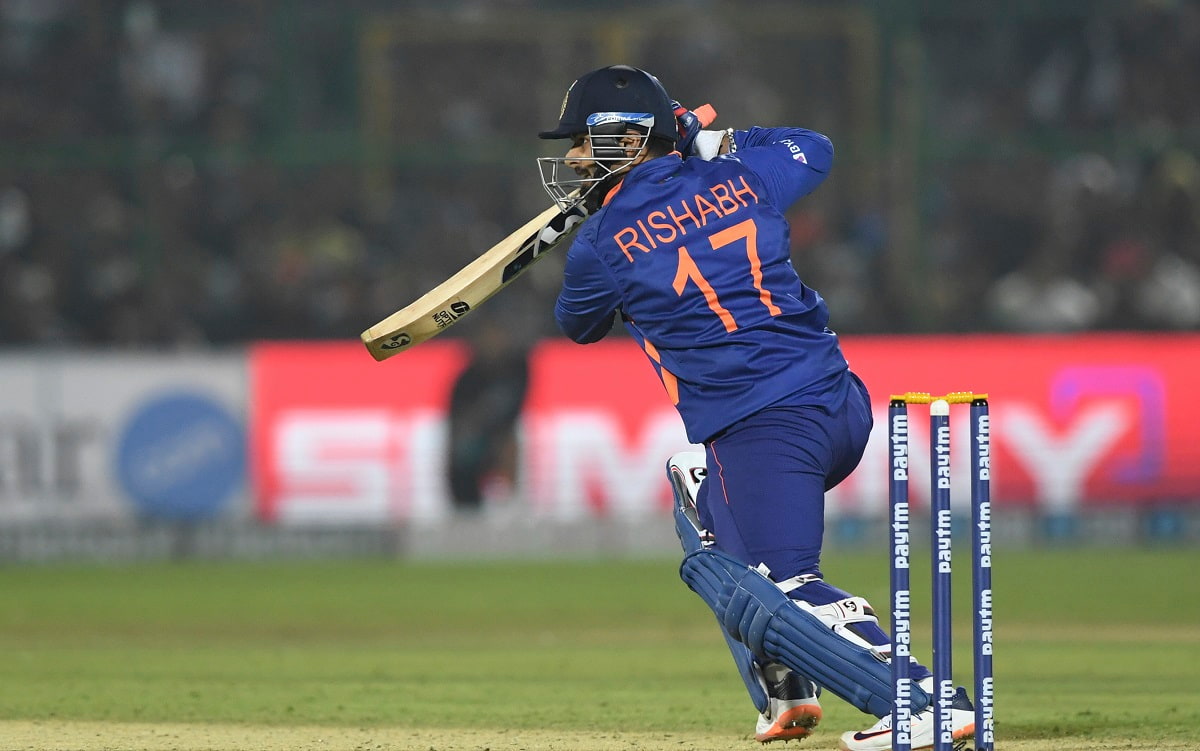 He added that when he started to see Pant play, he felt that the 24-year-old will turn out to be like MS Dhoni. Ul-Haq's comments come after Pant made an unbeaten 17 runs in 17 balls and had slammed the winning boundary for India in the first T20I in Jaipur.

"I am saying this because the Indian team was under pressure in the World Cup. They were under media pressure but Pant appeared under a lot of pressure from different things. Earlier as well, he had been under pressure but he always used to hit his way out of it with attacking cricket irrespective of the formats.

Of late, he hasn't lived up to my expectations. He scored 17 off 17 but having said that, Pant is a treat to watch. He must have realized it and I'm certain he will improve his game," said ul-Haq on his Youtube channel 'The Match Winner'.

"I had a lot of expectations from Rishabh Pant. The way he has performed in the last one or two years, I rated him highly. His batting style and the way I saw him play in Australia, then against England when they toured India earlier this year. The conditions he played in, I thought that like Dhoni, when the top order flops, he covers up for it at the bottom. I felt that Pant is that sort of player. On seeing his initial performances, felt that he would be a fantastic player. But during the Men's T20 World Cup, he didn't live up to my expectations."

The 51-year-old believes that even though India began their three-match T20I series on a winning note against New Zealand, they haven't still moved on from the pressure in the Men's T20 World Cup. "Despite their win, India still seems to be under pressure. It feels as if they still haven't got over their poor Men's T20 World Cup campaign. I won't say that India played great, rather I feel that New Zealand played badly. There were a lot of misfields and dropped many catches too, handing the match to India. But I still believe that India hasn't shrugged off the pressure from the recent World Cup campaign."

Ul-Haq was in praise of off-spinner Ravichandran Ashwin, who took 2/23, which didn't allow New Zealand to get the extra runs batting first. "The way India had kept Ashwin out of the combination, I feel it cost them a bit at the World Cup as they got the new spinner in (Varun Chakravarthy). Though the new guy could have been talented, in big matches you need experienced people who can do the job for you under pressure. I am saying this because pressure is a bad thing, which can put off the best of people. Ashwin is a highly experienced player who has played everywhere and delivered the goods against every team. The way he bowled today (Wednesday); it is there for everyone to see."