The new Mr. Natural has arrived, not since Australia's Adam Gilchrist has a precocious batsman-wicketkeeping talent burst on the cricketing scene. Remember that Pant's big-hitting is now a familiar thing in Test cricket. 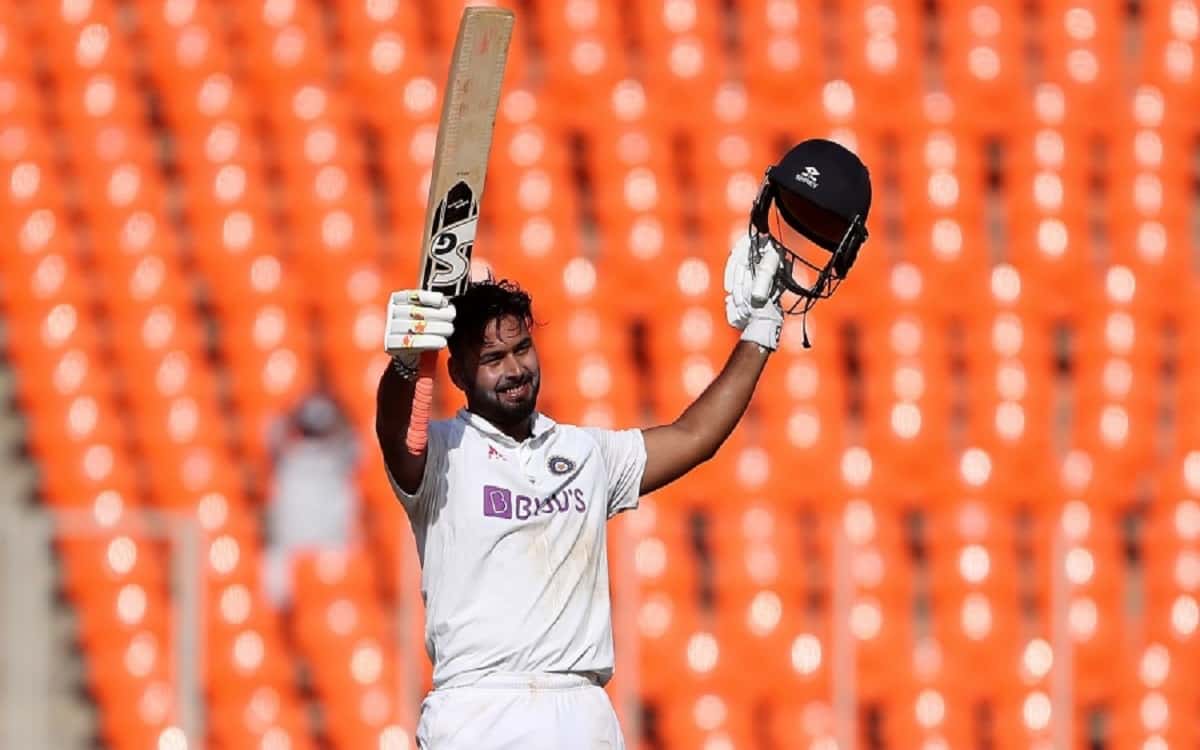 On Friday, the reverses swept Jimmy Anderson with impunity, startling one and all at Motera. There was no doubt about Pant's ability to first rescue and then take India home with the bat, an example of which he showed again on Friday with a swashbuckling century against England, his third in Test match cricket.


IND vs ENG: Cheteshwar Pujara Has Now Played 28 Innings Without A Test Century

What has come good in the ongoing Test series is his ability with wicket-keeping gloves. Pant had kept well on difficult pitches in the previous two Tests, in Chennai and here, and also in this one, establishing himself as the No.1 wicketkeeper for India in all formats.

This is a big leap in three months' time at the start of which it was being doubted if he would ever be able to step into Mahendra Singh Dhoni's shoes or that he has lost himself in the comparison.

However, a couple of series-defining innings in Australia in January and his blitzkrieg - 101 off 118 balls - on Friday that took India from 153 for six wickets, i.e. 52 runs behind England, to 294 for seven - and 89 runs ahead in just one session - has proved that he is set for a long haul.

India opener Rohit Sharma on Friday said, "He seems to be doing the job for us. He is more than ready, I guess [to step into Dhoni's shoes]."

Throughout this series, Pant has performed well behind the wickets even as the ball has kicked and jumped. Former India stumper Kiran More says he is a match-winner for him across all formats.